Many people think cars can not be used for more than 10 years. Of course, they can, and they will still be as effective as before.

Let us quickly go through the list of cars that can serve you for more than a decade. However, it requires a great deal of tender love, care and maintenance to achieve the 10-years milestone.

The Nigerian government have placed restriction limit on some cars that can not be imported to the country. The restriction of car age are from the 2003 models. Therefore, the cars we are going to discuss are going to be from 2005 models and above.

It’s obvious that the Camry will be on this list. We see it everywhere and Nigerians love them a lot especially the 2007 models. Even the older 2003 models which have passed the 10-year mark can be seen everywhere you go. These cars are real keepers. 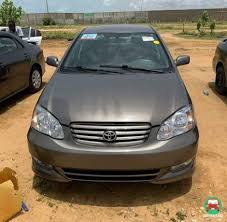 The Corolla doesn’t need any introduction at all. It has been known to be very reliable and fuel-efficient. You can see Corollas as old as 1999 and in some cases older but we are talking about 2005 models which we in Nigeria refer to as the UBER COROLLA. This Corolla is rugged with excellent resale value. It is one car that gives Nigerians the best value for their money. No wonder it is known as the most popular car in Nigeria. 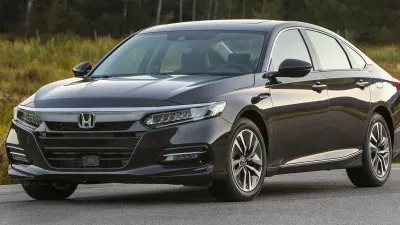 This list is incomplete without the end of discussion and discussion continues. The Accord is even more popular than the Civic especially in Nigeria raking in most of Honda’s sales. Although, it can be more expensive to maintain than Toyota, however, it enjoys a huge followership by loyal customers who won’t give it up for anything. 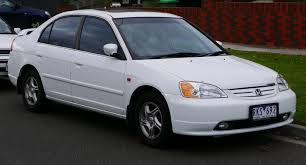 The Civic has always been seen as Honda’s Corolla and many people love it. In as much as the Civic is not as popular as the Corolla, we still see owners enjoying them even after 10 decade. 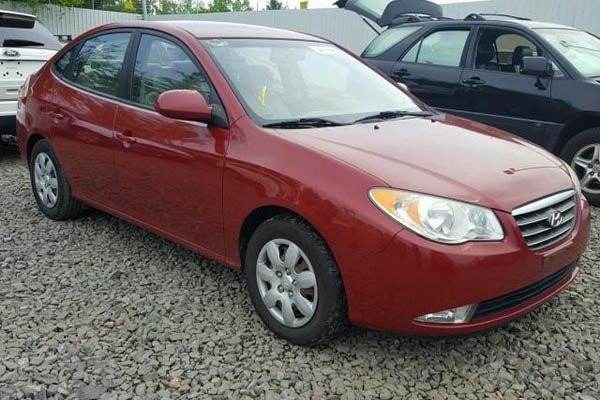 The Hyundai Elantra is literally a Kia Cerato, both are based on the same platform and use the same engine so figures are more or less the same. The Elantra can last long but the only drawback is that the parts are expensive in comparison to the Corolla as far as Nigeria is concerned. 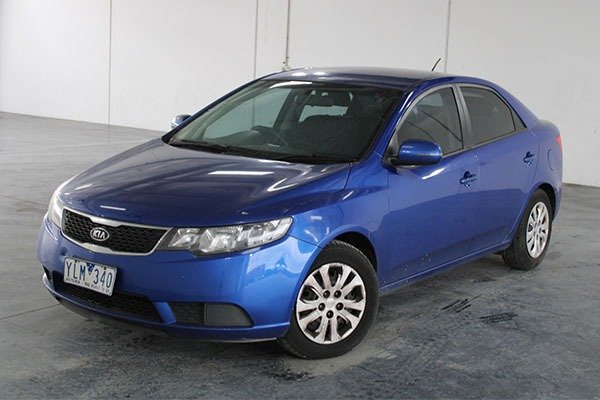 Kia made the list with the Cerato sedan. The Cerato may not be as popular as the Corolla in Nigeria but sure gives it a run for its money. It has proven to be a great all-round small sedan and feedbacks from the users has been positive. 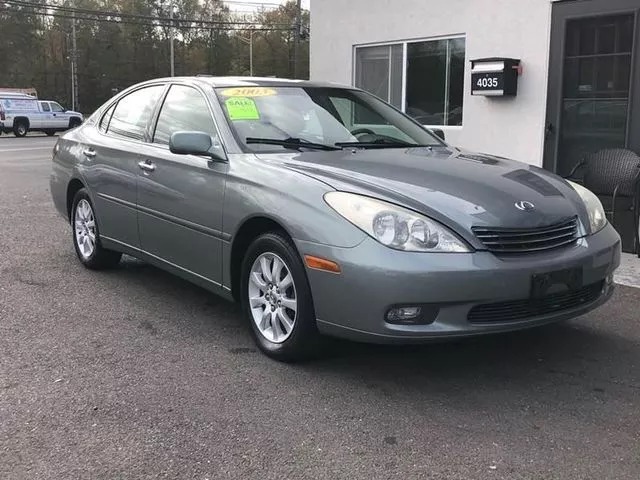 The Lexus ES 330 is an UPGRADED Toyota Camry. The engine and some internal components of this particular model are interchangeable with the 2005 Toyota Camry, so expect Toyota’s reliability and a decent price for parts. It’s also a car that has the capacity to last a very long time. 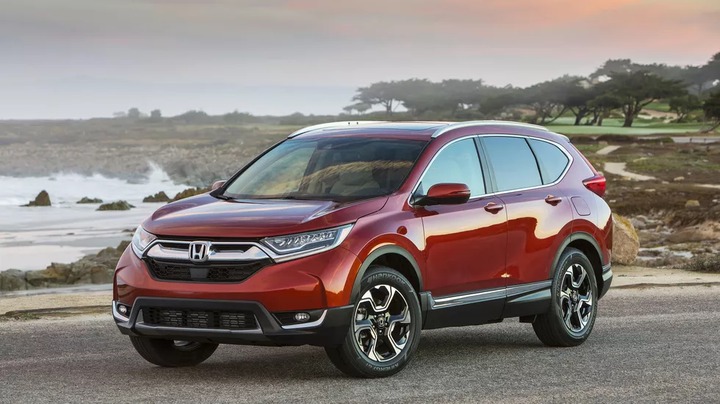 No doubt that the Honda CR-V will make the list. This SUV has been the backbone of Honda’s tremendous growth in sales for many years. Nigerians love the vehicle and they don’t want to give it up any time soon. Can it last for 10 years? yes, we’ve seen people use it for that long. No wonder it is the company’s best selling SUV. 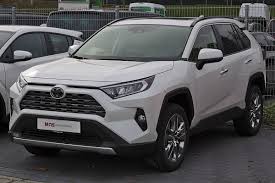 Toyota’s small SUV is as popular as it can ever be. The RAV4 is still waxing strong in the small SUV category and the 2006 model is the most popular among its line-up. The greatest fans of the RAV4 are ladies as they love the ground clearance, ride height and lots and lots of trunk space. Despite the fact it has some issues, it is still a choice for people. 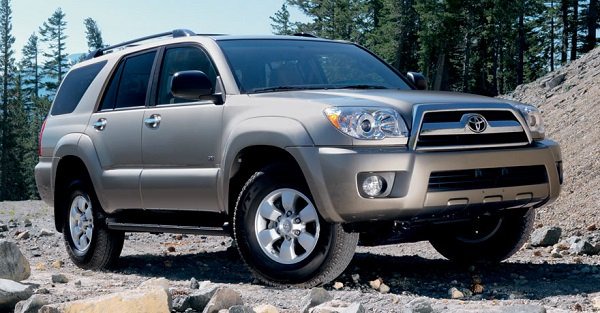 The 4Runner is a beast of an SUV. It was born to last long and it has a proven track record from previous and current owners. You can see original owners of the 2001 models still cruising it and the 2005 models still looking good. Its 4WD prowess is still second to none among rivals. 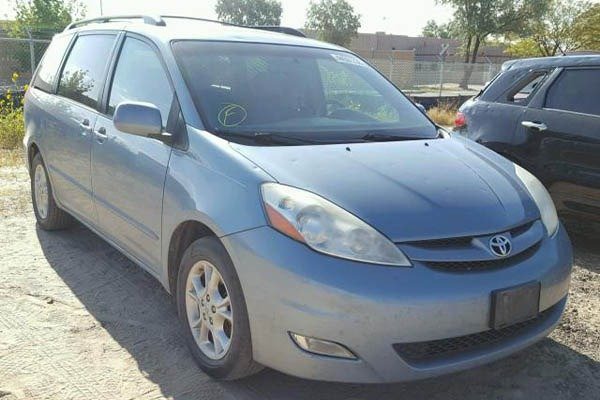 The Sienna is not left out as we see many on our roads for many years. The Sienna is a minivan that can surely be used for more than 10 years. It’s basically a Camry minivan and many interstate transport services use it for long trips on our terrible roads on a daily basis.


Kindly drop any cars you have used for more than 10 years. Add yours to it.

8 Vehicle Models under Toyota That Makes It An outstanding Brand (photos)
See Innoson Exotic Cars that are better than Toyota Camry 2020 Models Which House of Rep. Rejected
To Top