In the fall, Google will uncover two smartphones in the Pixel 7 series. But all recent leaks suggest that the due will not bring many improvements over their predecessors. Anyway, Google has entered the smartphone field for a few years and has no intentions to withdraw from it. So it’s logical that the company will be working on the follow-up models in the future. But we couldn’t imagine that this would happen soon. Today, 9to5google reported that another Google Pixel smartphone (allegedly, Google Pixel 8) is in the works. What’s more interesting, unlike the upcoming Pixel 7, it will get some major enhancements, especially concerning the screen.

A week ago, we learned about some key features of the forthcoming Pixel 7 and Pixel 7 Pro. The information came our way from the Android Open Source Project code. In the code, the information wasn’t marked with the phones’ names. Instead, we found mentions of “C10” and “P10” that refer to “Cheetah” (Pixel 7 Pro) and “Panther” (Pixel 7), respectively. 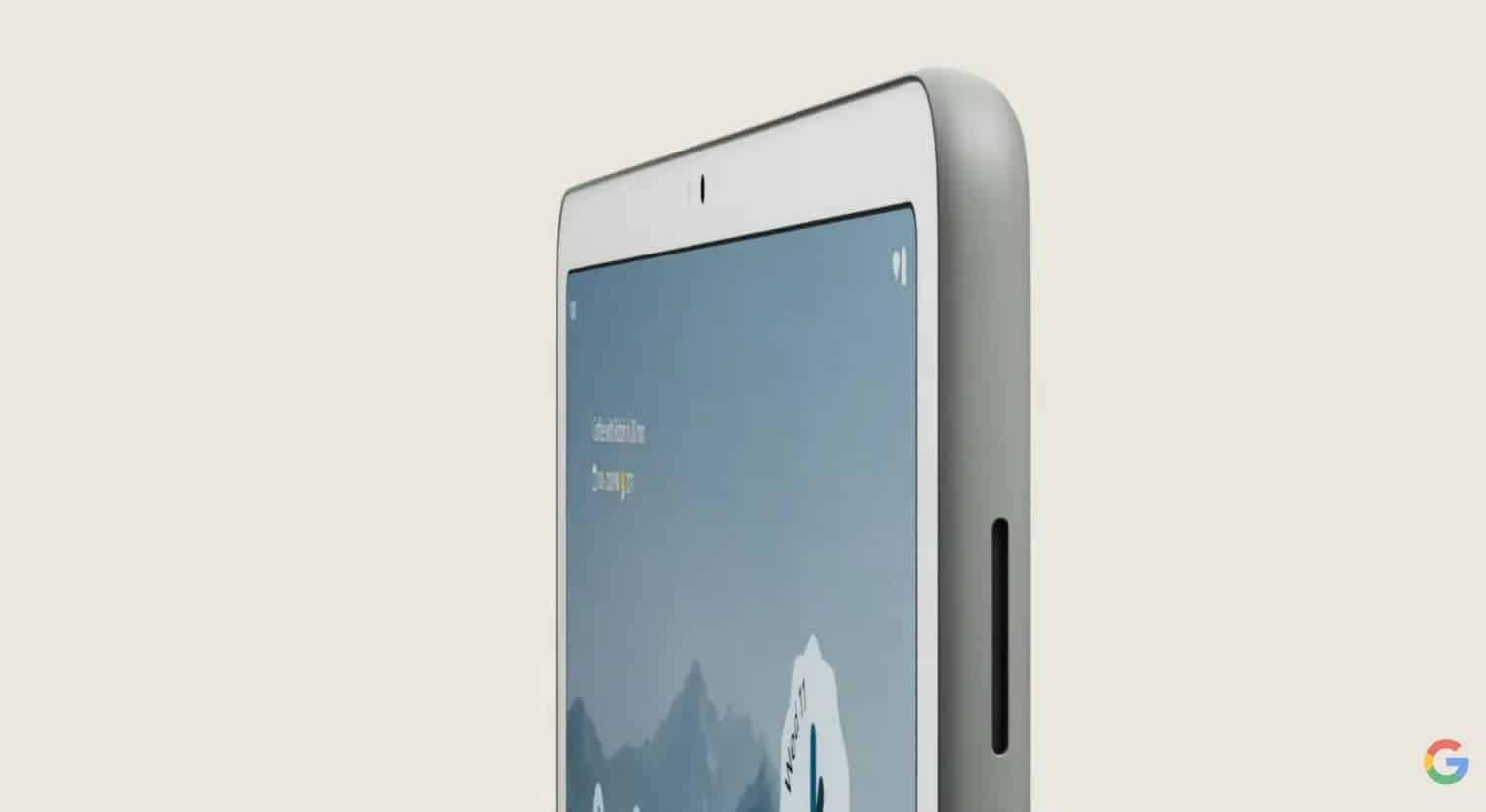 However, besides these names, guys at 9to5google found two other device codenames, Felix and Lynx. They ought to refer to the Pixel 7a and an unknown device. But we don’t think that’s going to be the Pixel 8. Most likely, the unknown device in the code will be the delayed Pixel Notepad foldable.

Is That The Google Pixel 8?

Anyway, the code revealed that Google is working on support for a completely different display. The model comes with the tag “G10.” Prior to this, we haven’t got any leaks for such a Pixel model.

What we know is that the G10 device must obviously run on Android. Moreover, there is every reason to think that inside, it will carry a Tensor chip. Is this enough to think that Google is already working on the Pixel 8? You judge!

Some users might think it could be a Pixel A-Series handset. But it will support a 120Hz refresh rate, which is quite rare for A-like models. Apart from this, the display of the alleged Pixel 8 smartphone will be made by BOE – a Chinese display OEM. Now, the latter is gaining momentum and winning more and more orders from top brands such as Apple. However, we shouldn’t rule out the possibility that this could be a top-end tablet that is going to hit the market in 2023.

Generally, at the moment, it’s too early to assume what device we are dealing with. But something hints that it will be similar to the Pixel 6 Pro and Pixel 7 Pro.