Skip to content
Android 13 should not completely revolutionize Google’s operating system; but the American giant continues to make some small design changes, including in particular at the level of search suggestions.

Google recently launched a new beta update to its Google app (version 13.20), and it notably brings a new design for search suggestions. Currently, when you do a search on the Google application, the suggestions are displayed one after the other on a plain, light or dark background, depending on the settings of your Android smartphone.

Now, in the new version, each suggestion appears in its own individual box. The boxes also adopt a plain background different from the rest of the application; so that they are more easily visible to users. According to information from 9to5Google, this new design should appear in app searches on the Pixel Launcher; in an upcoming beta of Android 13; and then when the new operating system becomes available at the end of the year. 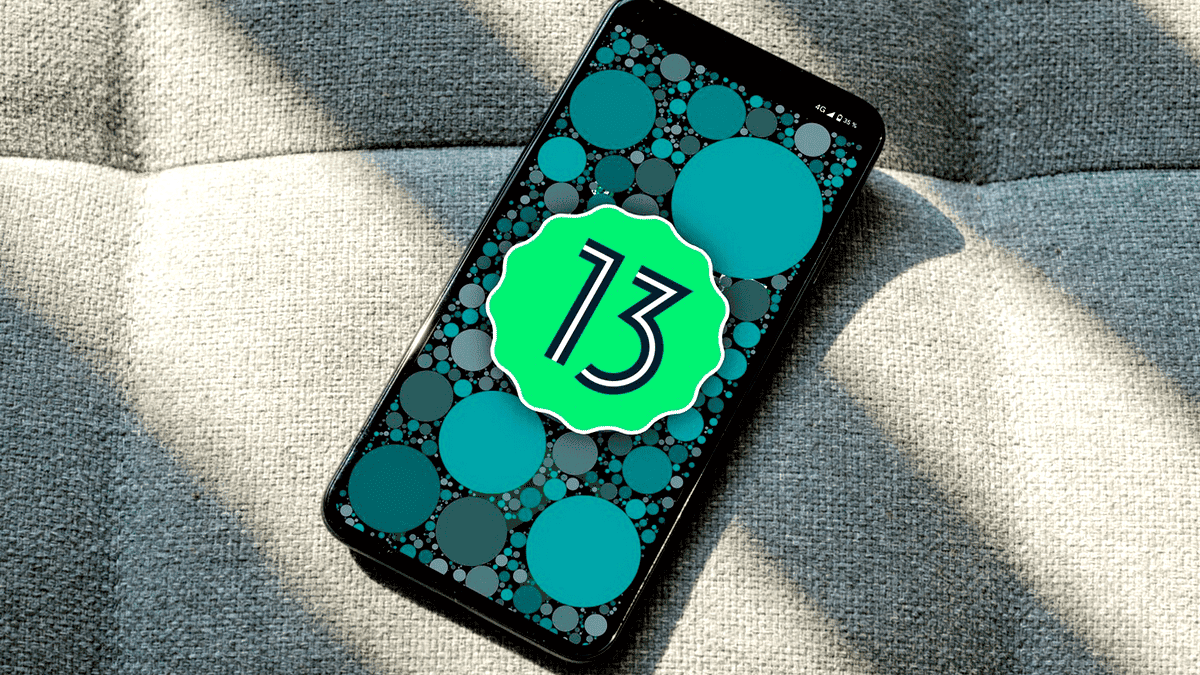 As you can see from the images below, the new search suggestion boxes take up much more space than on the old version, since the searches are now separate from each other. We can also notice that the upper corners of the first suggestion and lower corners of the last suggestion are rounded, which gives a more modern look to the whole list.

In addition to making searches better integrated with Material You, the new design appeared on Android 12 which allows the color of certain interface elements to be adapted according to the accent colors chosen by the user, search suggestions are now easier to use. The fact that searches are now separate into individual boxes will make it easier for users; to click on the suggestion they want.

So far, the new version of the Google app has only rolled out to a handful of Android smartphone users; but we expect it to roll out more widely over the next few weeks. We do not know how long we will have to wait before this change arrives on an Android 13 beta. The list of smartphones compatible with Android 13 has also recently grown.

At the Google I/O developer conference, Google announced a number of new products; including the mid-budget Pixel 6a and the Pixel Watch smartwatch. And, among the new products was a new iteration of the proprietary mobile operating system – Android 13.