Each week, we will bring you the top repair news from around the world, curated for iFixit by the folks over at the Fight to Repair blog. Sign up here.

We may be losing the right to repair our cars. Here’s how.

One bright spot in the years-long struggle to win a right to repair in the U.S. has been automobile repair. That’s because voters in Massachusetts, in 2012, became the first in the United States to create a legal right to repair of any kind: passing a ballot measure that required automakers with dealerships in the Bay State to supply owners and independent mechanics with access to the same software and diagnostic information that they provided to their dealerships and authorized repair shops. That one state law turned into a de-facto national law, after major automakers, in 2014, signed a memorandum of understanding (PDF) recognizing Massachusetts’ law nationally.

Since then, hundreds of millions of car owners in the U.S. have enjoyed the fruits of a robust and diversified market for auto repairs: affordable prices and lots of choices including dealerships, authorized repair providers, independent garages, and retail parts suppliers that enable owner repair of their vehicles. Far from lamenting their decision in 2012, Massachusetts voters doubled down on it: passing an expansion of that law giving owners access to wireless telematics data in November 2020 by a 3:1 margin.

In the decade since that law passed, Massachusetts’ automobile right to repair law has served as a gentle reminder to legislators and consumers alike that they already benefit from a right to repair law. It has also been proof that manufacturers’ and industry lobbyists’ dire warnings about the dire consequences of a legal right to repair are so much hot air.

But as Colorado’s governor prepares to sign the first, new right to repair bill of any kind into law since that landmark 2012 Massachusetts ballot measure, the right to repair automobiles itself is suddenly at risk: imperiled by changing technology, lawsuits, and a fast-shifting legal terrain. Here are three developments that, taken together, could spell an end to the U.S.’s decade-long experiment with automobile right to repair:

First, Massachusetts voters’ 2020 decision to expand their state’s right to repair law is being challenged in Federal court by automakers, who charge that it usurps federal authority and safety standards. Testimony in that case wrapped up in early 2022, with a decision first expected in March, then postponed to April, and then again to July. But some automakers (notably: Subaru and Kia) have already started disabling telematics enabled features in their vehicles rather than complying with the expanded right to repair law. Regardless of the decision, appeals are likely and the ultimate fate of the law may rest in the hands of a conservative Supreme Court with a negligible history of defending the rights of consumers against powerful corporate interests. Even if the ballot initiative prevails there, other carmakers may simply follow the example of Subaru and Kia, dispensing with the memorandum of understanding and cutting off access to data and features for Massachusetts car owners rather than opening wireless telematics systems to third parties (and competition).

Advanced Driver Assistance Systems (ADAS) are saving lives with features like auto-braking and lane monitoring. They are also threatening to upend the aftermarket parts and service business. As we noted in this blog post, Ford Motor Co.’s newly launched Ford Certified Glass Network (FCGN) is one example of what may be coming. The program is part of a larger effort, which also includes vehicle makers like Volvo, to cite ADAS reliance on cameras and sensors mounted on vehicles to try to limit who can conduct repairs like windshield and bumper replacement, what parts and tools they can use, and so on. Safety concerns over the impact of repairs on the functioning of the ADAS system are being used as a justification for what amount to anti-competitive restrictions.

Another threat to the right to repair automobiles comes in the form of “design patents” on common replacement parts like side-view mirrors and bumpers. These patents are increasingly being used by automakers to prevent lookalike aftermarket alternatives. As this article points out, court rulings as recently as 2019 and stretching as far back as 1980 have gradually strengthened the hands of OEMs to apply such patents to discrete parts and to use them to thwart competition. While the Federal Trade Commission would appear to be empowered to stop this anti-competitive behavior, an activist Supreme Court dominated by conservatives hostile to “the administrative state” is anxious to rein in the federal government’s “administrative regulatory apparatus.” Were the FTC to move to block the use of such design patents to frustrate the aftermarket parts industry, as it appears to be empowered to do, SCOTUS might respond with a ruling that eviscerates much of the FTC’s long-recognized authority to declare given practices “unfair,” with a tendentious reading of the half-century-old legislation creating and empowering the agency.

The solution to all of these issues? Pass new laws that make a right to repair explicit. That would include the proposed Fair Repair Act, a federal version of right to repair laws that have been proposed in almost every state. In the case of automobiles, there are two, separate federal right to repair laws proposed: the SMART Act (*), which amends existing design patent law to shrink automakers’ enforcement window from 15 years down to 2.5 years and the Right to Equitable and Professional Auto Industry Repair (REPAIR) Act, which federalizes many of the protections in the Massachusetts law. 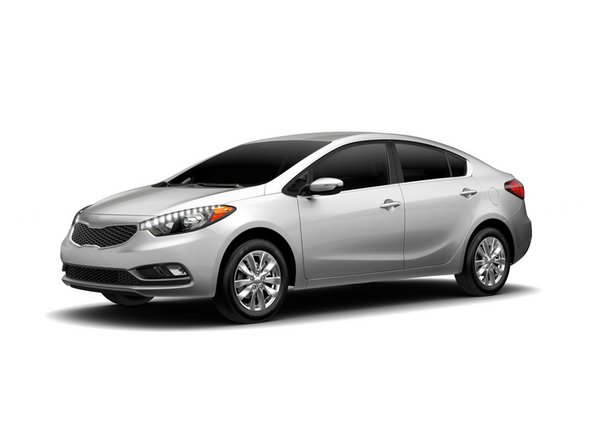 A bill on its way to Gov. Jared Polis could make it a lot easier for Jennings and other powered-wheelchair users to repair their equipment. House Bill 1031 would require manufacturers to make parts, tools, repair manuals, and digital access available to powered wheelchair owners and independent repairers at reasonable prices.

The bill would require powered wheelchair manufacturers to make parts, software, firmware, tools, and documentation accessible to owners and independent repairers. Failure to comply with the regulations would be considered a deceptive trade practice and subject to a fine of up to $20,000 for each violation.

A sudden loss of mobility can affect everything from wheelchair users’ nutrition to their finances. Pressure sores from long stays in bed can lead to infections, hospitalization, even death. But Howey is one of thousands of disabled Americans increasingly experiencing long waits in a fast-consolidating market dominated by a handful of large national suppliers backed by private equity firms. 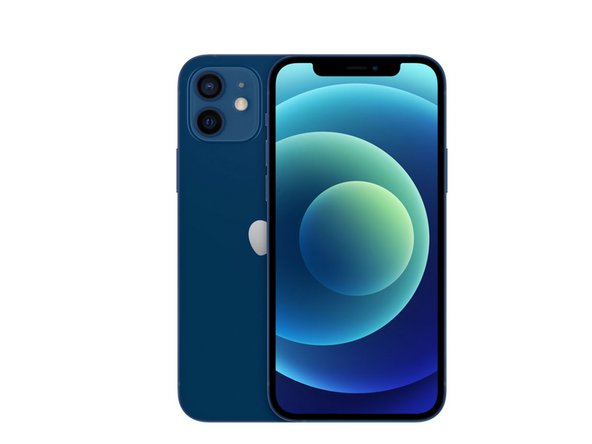 Apple’s mainstream 2020 iPhone was released October 23rd and comes with a 6.1″ OLED display, a dual 12 MP camera system, and in five available colors. Successor to the iPhone 11.
View Device

Apple’s Self Service Repair program isn’t a perfect solution that addresses all of the concerns from the Right to Repair movement. It was never meant to be. The iPhone maker launched the Self Service Repair portal in April, allowing customers to order parts, tools, and other resources to repair their own devices.

This move marked a turning point for Apple—a company that has long shied away from making it easy for users to repair their own devices. While some repair advocates have praised Apple’s move, others have criticized it as being too difficult and expensive.

The Hidden Life of Our Used Stuff ➡️ (US PIRG)

Three years ago, the documentary film producer Stacey Tenenbaum reached out to me about her new idea: To travel around the world and document some of the wildest graveyards for our stuff. I was immediately captivated by her vision.

As Stacey gets ready to premiere her film, Scrap, in the U.S., I sat down (on Zoom) with her to talk about the film and how making it has changed how she looks at stuff.

When asked about how making the film impacted her thoughts about consumption and stuff, Stacey said she now views recycling very differently: “Recycling should be the last resort, but it is the thing most people know about. We do it in our homes, and recycling seems to be a good thing. But, for me, recycling is giving up … That really struck home when I visited an e-waste recycling site in India.”

Clarification: an earlier version of this blog incorrectly identified the purpose of the SMART Act, proposed legislation to address design patents in automobiles. The blog has been updated to clarify the purpose of that act and the REPAIR Act, which also targets repair and automobiles. May 17, 2022