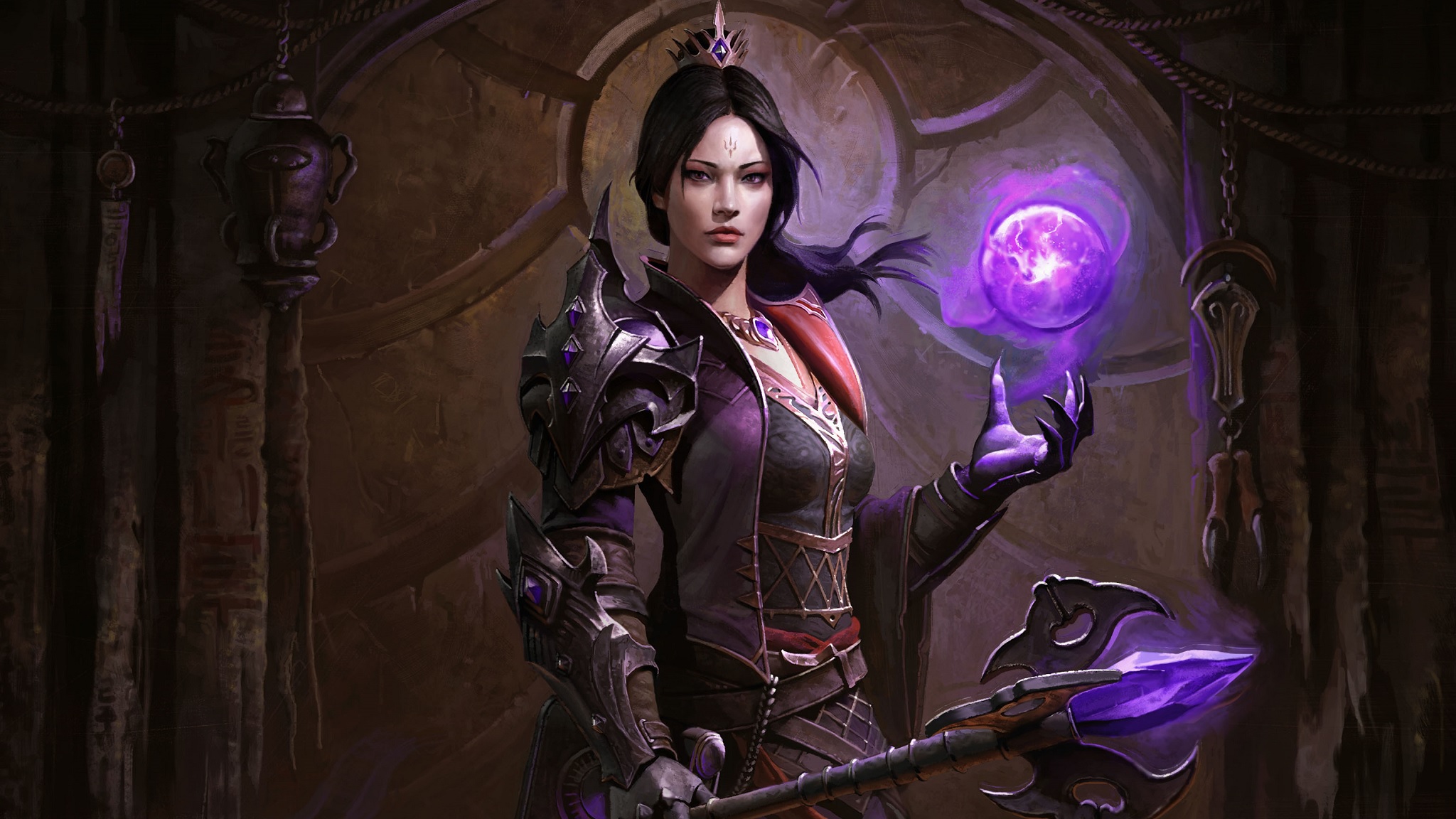 Rod Fergusson, head of the Diablo franchise, shared on Wednesday that Diablo Immortal was launching on mobile devices a bit early. While the release date for Diablo Immortal was originally set for June 2, 2022, anyone on an Android or iOS device can download the game and start playing right now.

So a little birdie told me that you might be able to play the mobile version of Diablo Immortal right now… #JustSayingJune 1, 2022

Diablo Immortal is also coming to PC with cross-play and cross-progression support, but this version doesn’t appear to have launched early like the Android and iOS versions. Blizzard Entertainment has also noted that the PC version is launching as an open beta, with issues that’ll be addressed as players provide feedback over time.

Blizzard Entertainment says that Diablo Immortal is the biggest and “most ambitious” Diablo game yet, with more content at launch than mainline titles like Diablo 3.

Diablo Immortal is a free-to-play game, so it doesn’t cost anything to download it and try it out. Naturally, there are various microtransactions that can net players additional resources and cosmetics, including a premium Battle Pass.

In our review of the Android game version, we wrote that “When Blizzard first announced Diablo Immortal, fans were a bit wary about whether the game could live up to the Diablo name. Thankfully, not only does the game present a classic Diablo experience in a smaller form but it does so nearly flawlessly, albeit with a sharper focus on grinding than any other Diablo game.”