TV company Vizio is being sued for breaking its open-source software license, a possible win for consumers in a world increasingly reliant on software-embedded devices.

Each week, we will bring you the top repair news from around the world, curated for iFixit by the folks over at the Fight to Repair blog.

Don’t Read Your EULAs? Don’t Worry, Neither Do Companies

Smart television maker Vizio was dealt a blow this week by a California judge, ruling that the company is violating the GNU General Public License (GPL) that the company agreed to when it adapted open-source software for use in its devices.

The GPL is a widely used “Copyleft” open-source license. Copyleft (a play on Copyright) licenses give licensees the right to run, study, share, and modify the software, but require that the same rights be extended to any derivative works created from that open source code.

Vizio is being sued by the Software Freedom Conservancy (SFC) for breach of contract, with the SFC  alleging that the company failed to obey the terms of the GPLv2 and LGPLv2.1 licenses that require source code to be made public. The SFC sued on behalf of Vizio TV owners. 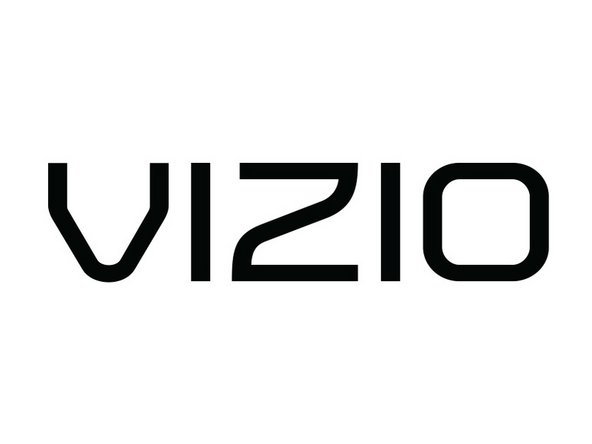 While the specific dispute right now is the venue for the case—state superior Court (SFC’s preference) or federal court (Vizio’s)—the big breakthrough in the case this week was a ruling by Federal District Judge Josephine Staton in SFC’s favor that sent the lawsuit back to superior court. In doing so, Judge Staton upheld earlier court rulings that found the GPL license acts both as a user agreement and a contract. Even though that kind of decision might sound like legal “insider baseball,” the implications of the ruling are huge, as Bradley Kuhn, policy fellow at the Software Freedom Conservancy, told The Register:

“Ultimately, most TVs on the market today aren’t really televisions: they’re computers attached to a big display,” he said. “We want to use those computers that we bought to do interesting and different things than the original TV manufacturer (in this case, Vizio) intended.”

Needless to say, if Vizio’s code, based on open-source software, is also open source, it will have huge implications for Vizio’s owners. It is also a shot across the bow for countless other “Internet of Things” device makers that, like Vizio, leveraged open source components in the embedded software they use to operate their smart devices, but have failed to live up to the terms of the open-source licenses they agreed to.

With little hope that Vizio will voluntarily make the source code for its TV’s public, SFC  is hoping to codify a right through case law that will help protect consumers in the future when they want to repair or modify their property. Advocates are pushing to enforce Copyleft provisions so that consumers can be better equipped to manage, repair and modify the smart things they own—especially when corporations are, in this case, actively fighting a digital right to repair.

The bottom line: Should SFC ultimately prevail, this case could help unwind copyright claims of device makers that are used to limit your right to repair devices that run on open-source software.

California had a promising right to repair bill working its way through the state legislature that would have significantly expanded Californians’ access to the parts, tools, and service information needed to fix consumer electronics and appliances. Broad public support for the reform was not enough to overcome industry opposition. This was the furthest any Right to Repair bill for consumer electronics has come to becoming law. The policy had broad, bipartisan support, with 75% of Californians and majorities of both parties supporting Right to Repair. The bill, which passed through the judiciary committee with only a single opposing vote, met the same fate as a similarly popular medical Right to Repair bill introduced in 2021.

Yeah, there’s not a huge difference between the first and second-gen Framework laptops. But that’s the point—the new Framework laptop still works with all of the modular parts on Framework’s website, and it’s incredibly easy to take apart for repairs. Bear in mind that if you replace your first-gen Framework’s motherboard, you can use the old board as a standalone computer. All you’ll need is some extra RAM and a USB-C power adapter.

iFixit’s teardown of the upgradable Framework Laptop, performed in July 2021.
Follow this Guide 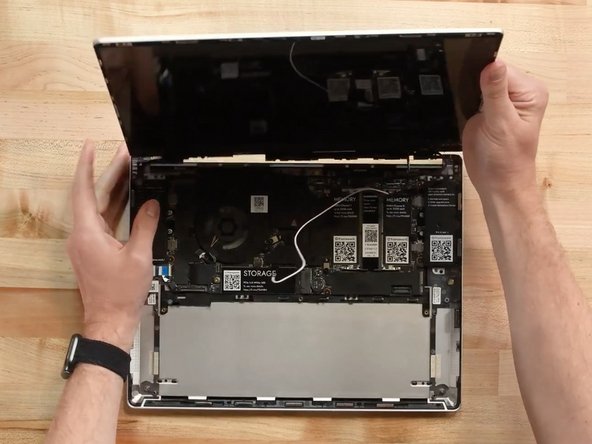 Opinion: When Everything Is Software You Don’t Really Own Anything (Washington Examiner)

Apple has chosen to stop providing updates for all 2014 MacBooks. This means, slowly but surely, as more and more other apps get updated, fewer and fewer programs will work on my computer, even though it otherwise works just as well as the day I bought it. If this planned obsolescence were confined to phones and laptops, that would be one thing. But car companies are no longer satisfied selling you a car once, with which you are free to do as you please. Now they want to lock you into a never-ending stream of updates and upgrades, all of which come at a hefty price.