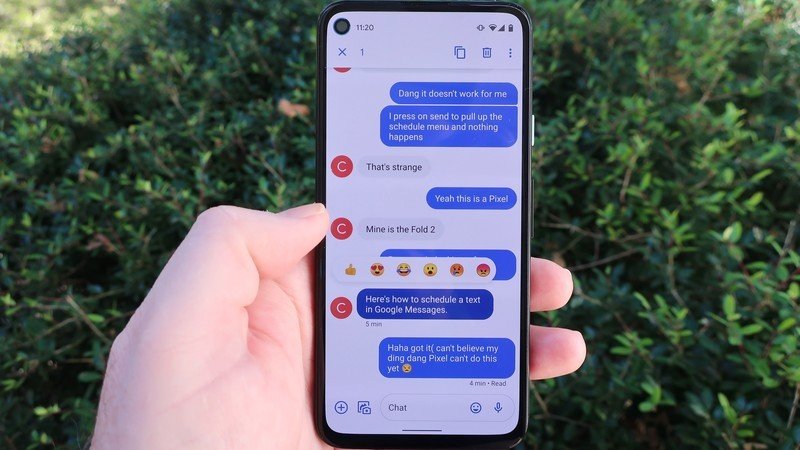 Google Messages continues to be one of the best messaging apps on Android, thanks to its features related to Rich Communication Services (RCS). However, one of those associated features has been causing some problems in India, with businesses bombarding users with promotional messages.

With complaints rising over the spammy ads businesses were sending through Google Messages, it seems Google has had enough. In a statement to Android Authority, the company explained that it was temporarily turning the feature off to address the problem, which it says violates its spam policies.

“We are aware that some businesses are abusing our anti-spam policies to send promotional messages to users in India. We are disabling this feature in India while we work with the industry to improve the experience for users.”

While sending promotional messages through SMS is common for users who sign up through specific businesses, the RCS ads appearing for many Indian users from “verified businesses” are generally random and usually financial in nature. They also appeared fairly frequently, as described by one Android Authority writer, which prompted them to disable RCS.

It seems as though the problem has been isolated to India but caused concern over whether this experience would extend to other regions as well, turning Google Messages into yet another avenue to feed users ads. However, that may not be the case now that Google is working to address it.

It should now be safe to use RCS on Google Messages if you’re in India. Still, for users that are just over it, the feature is easy enough to disable and re-enable if you so choose.