Skip to content
It may be a surprise for some, but HTC is still not dead in the smartphone business. Well, I may be exaggerating saying things like that, after all, HTC comes every year with new Desire smartphones. Last year, the company has even unveiled a tablet dubbed HTC A100. The company’s pace is slower than any other smartphone brand nowadays. So it’s really easy to forget about them and think they’re gone. The quick answer is: no, HTC is not gone, but its new high-end smartphone is delayed. This may be a surprise for some, after all, HTC has been focusing on the mid-range segment. It has been a while since their last flagship smartphone. However, there were talks about a new HTC flagship to honor the legacy left by the HTC One series. The device was expected for April, but it’s now delayed.

HTC is being impacted by the supply chain issues

You may be thinking a lot of things, but apparently, the reason for the delay is the same one affecting several other companies in the electronics range – COVID-19. The recent surge of cases in China forced the authorities to impose strict lockdown measures. This has, once again, but the Chinese industry on lockdown. Hence, affects the supply chain. The industry is still trying to recover from the impacts caused by these past two years of the pandemic, and the new lockdown brings a new round of constraints. The situation is clearing and the factories are returning to their normal operations. However, the damage is, once again, already made. 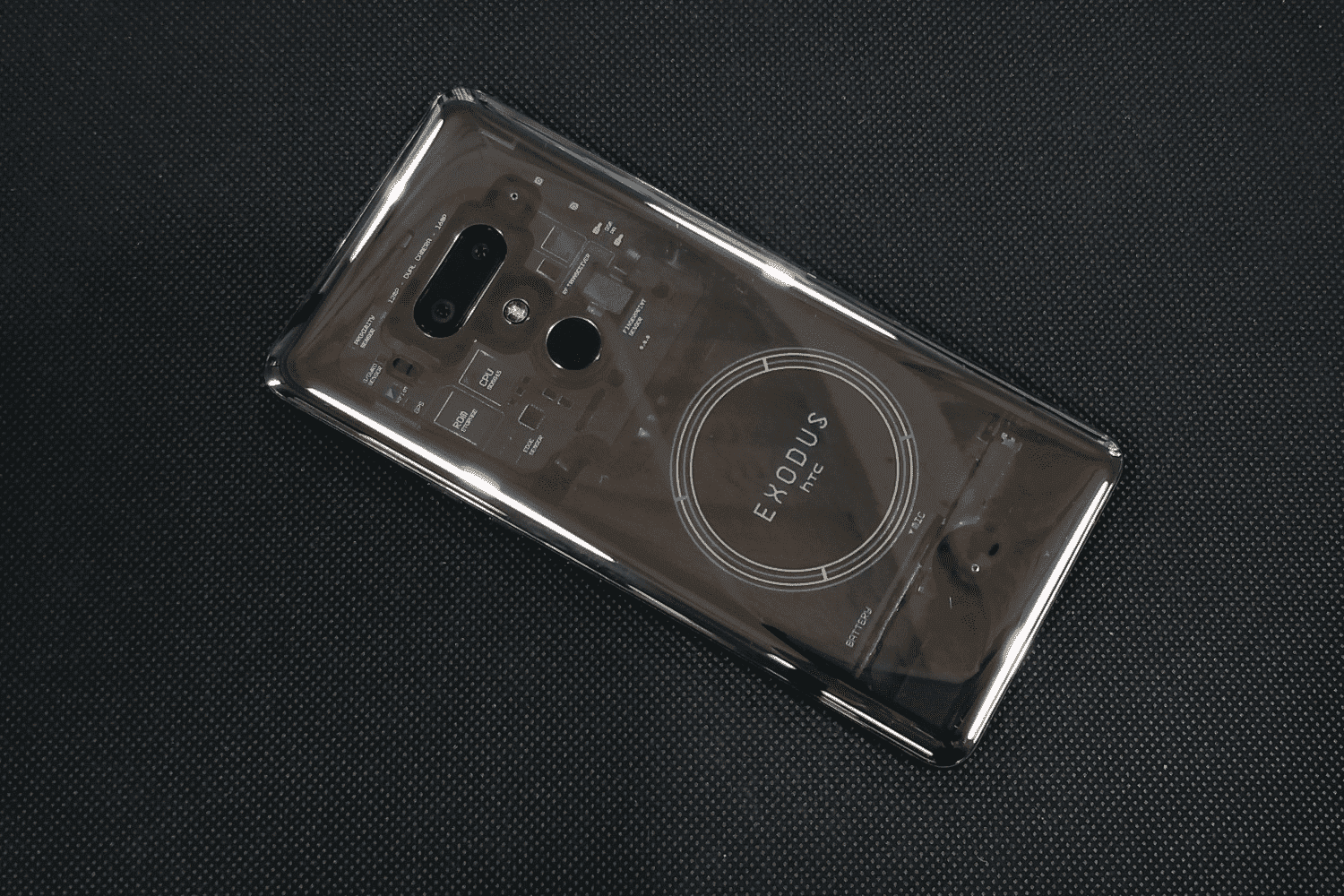 In a response to the new constraints, Samsung already reduced its smartphone manufacturing forecast by 30 million. Motherboard makers also expect a sharp drop in shipments for the Q2 of 2022. Last but not least, the lockdown may affect the iPhone 14 series, and even a delay is speculated. HTC is just another company to be directly impacted by this.

For now, not much info is available about the new HTC smartphone. We’re not expecting a conventional flagship to compete with the likes of the Galaxy S22 series, etc. Some believe that the new smartphone will keep the trend of Exodus 1 and Exodus 1s, blockchain-centric devices. However, there is also the possibility of this being a phone related to the company’s Vive Flow VR headset. The company may appeal to the recent trend of the metaverse and mixed reality. This may be a good opportunity for them to recover.