Skip to content
The iQOO Neo 6 smartphone’s price in India has popped up on the internet. The phone is slated to go official in the country today. iQOO is gearing up for the imminent Neo 6 India launch event. The iQOO Neo 6 will launch in India today, May 31. The brand has been divulging some key details about the phone. In fact, it has already revealed most of the specs of the Neo 6. 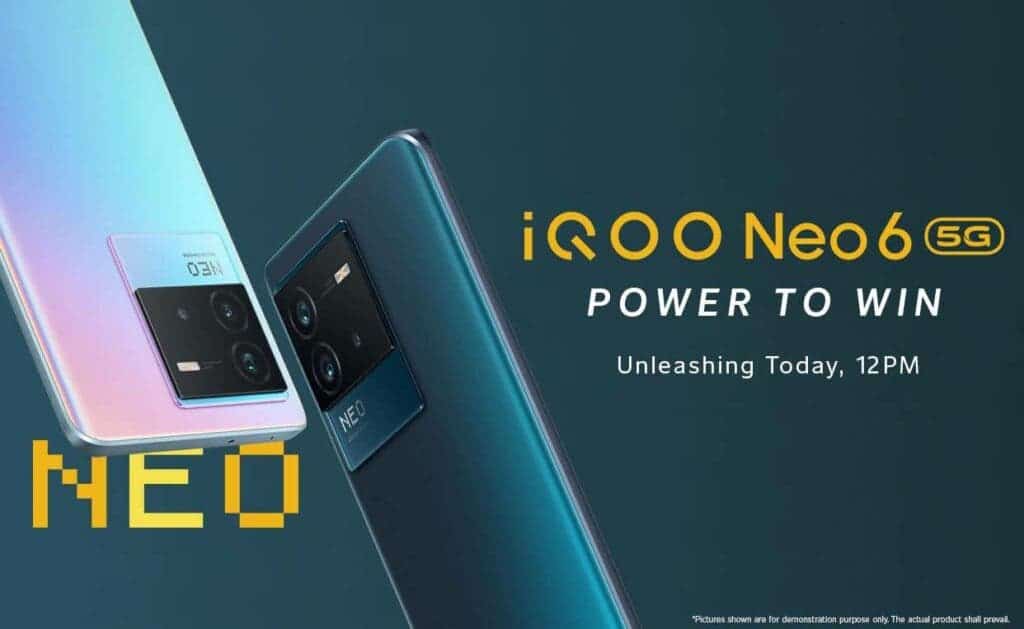 Just before going official in the country, more details about the Neo 6 have been leaked. Notable leaker Mukul Sharma has revealed the iQOO Neo 6 price in India. The tipster has also shared details about the launch offers available with the handset. According to these leaks, buyers will be eligible to get up to an INR 4,000 discount. Further, Mukul claims that the phone will retail for around INR 30,000 in the country. It will be available on Amazon.

Now, a dedicated microsite for the iQOO Neo 6 is currently live on Amazon India. Mukul claims that iQOO will be rolling out limited-time discount offers. For instance, ICICI Bank cardholders can avail of an INR 3,000 price cut. Moreover, there will be an INR 1,000 discount coupon on the Neo 6 purchase. So, you might end up paying only INR 26,000 with the aforesaid offers. You can even get up to INR 3,000 off with an exchange offer. However, the microsite does not confirm the aforesaid offers.

An earlier report claims that the base model would retail for INR 29,000. However, the higher-end variant will set you back INR 31,000. Further, the report suggests that the phone’s sales in India will start from the first week of June. The iQOO Neo 6 India launch will take place today at 12 PM IST (noon). You can watch the event live-streamed on the brand’s official YouTube channel. iQOO will put all these speculations to rest today by officially confirming these details. 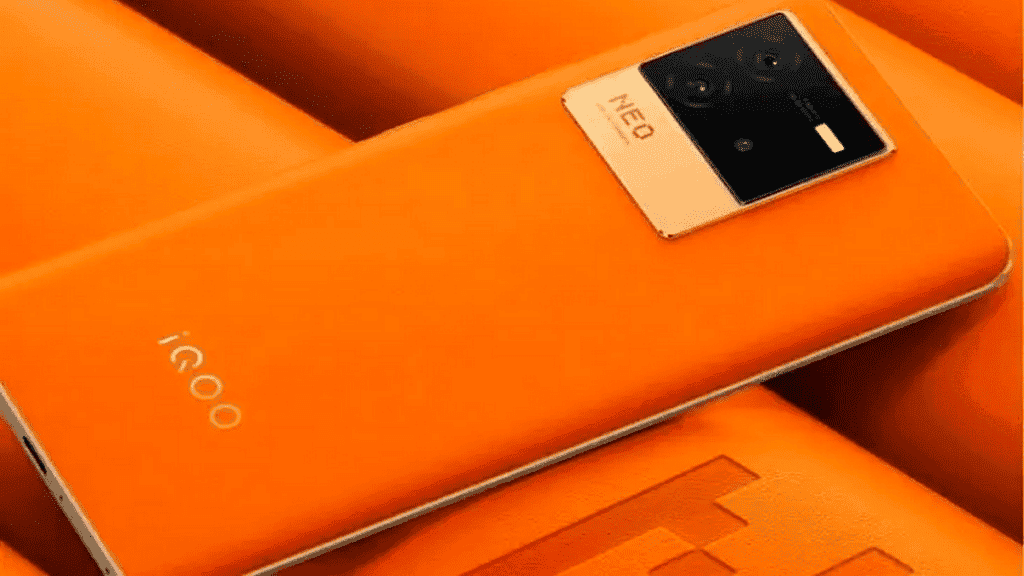 The iQOO Neo 6 will probably sport a 6.62-inch AMOLED panel. This display could offer Full-HD+ resolution and a 120Hz refresh rate. Under the hood, it packs an octa-core Qualcomm Snapdragon 870 processor. Further, the phone comes with a 4,700mAh battery unit. This cell supports 80W fast charging. The Neo 6 also ships with up to 12GB of RAM. Moreover, the phone has a hearty 256GB of onboard storage. For optics, the iQOO phone houses three cameras on the back.

The phone’s rear-mounted camera setup includes a 64MP primary camera. Also, it has a 12MP ultra-wide lens. Lastly, it comprises a 2MP B&W sensor. Upfront, the phone has a 16MP selfie camera. The Neo 6 will run Android 12 OS out of the box.