In modern times, the smartphone is very important in the lives of users. In fact, many people can not detach from their smartphones for an hour. They are useful for both work and entertainment. However, Nokia CEO, Pekka Lundmark, claims that by 2030, a lot of people will put down their smartphones. 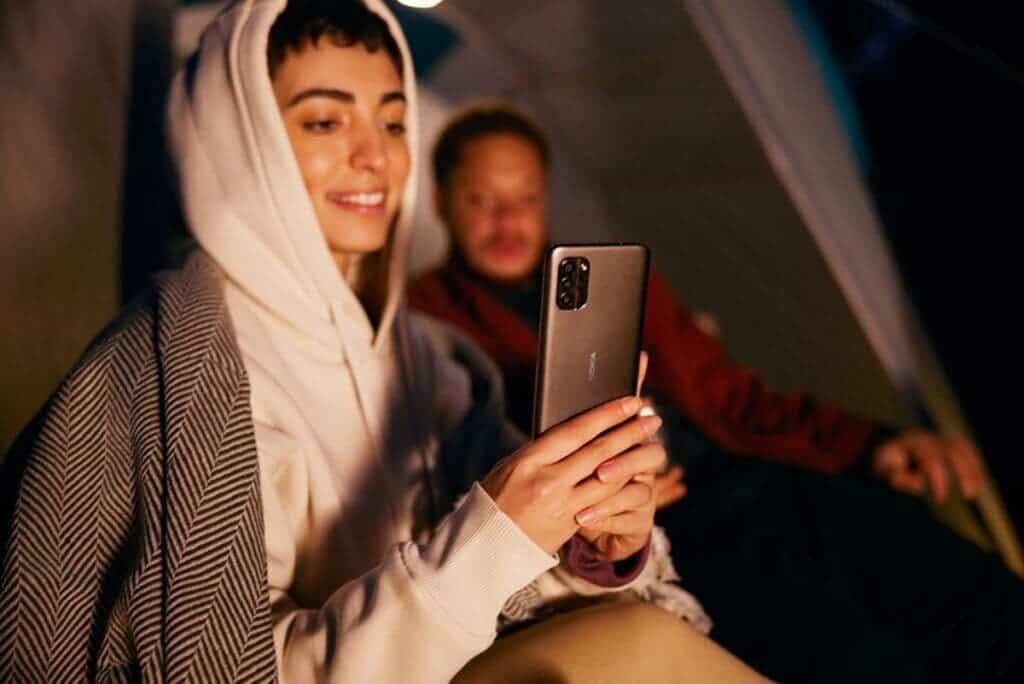 Why did Lundmark make this statement? He said this because 6G will officially go commercial in 2030. Pekka Lundmark believes that many people will use wearable electronic products and even implant chips in their bodies.

In the current 5G era, smartphones are still the most important device for accessing 5G networks. Pekka Lundmark believes that the situation will be different after the commercial use of 6G networks. At that time, smartphones will definitely not be the most common devices, and everyone will use devices such as smart glasses. Access to the Internet, and even implanted chips and electronic devices in the human body.

However, Pekka Lundmark did not specify what these electronic products that can make people put down their mobile phones look like. In 2030, the technical requirements of 6G networks will also change a lot. It will require massive computing power, and at the same time, the network speed will be faster. It should be about 100 times or even 1,000 times faster than that of the current network.

Recently, an event on Nokia’s Weibo account got a lot of people talking. The company’s official Weibo handle “Nokia Mobile” had some changes. For some time, the Weibo account name of the company was changed to “Hemingdi Technology Co., Ltd.”. This led to a series of speculations that the company may be going through another sales episode. However, later confirmation reveals that “Hemingdi Technology Co., Ltd.” is also HMD Global. HMD Global is the current parent company in charge of Nokia Mobile.

However, after two days, Nokia Mobile official Weibo account changed its name back to “Nokia Mobile Phone”. This wave of operations made Nokia inexplicably gain a wave of popularity even though it did not send any mobile phones and did not have any major news.

Founded by several former managers, the company has licensed Nokia’s phone and tablet brands for a decade.

In recent years, Nokia has not been doing well in the smartphone market. Its smartphones especially the flagships have not been making waves. As the hegemony in the mobile phone market, its experience is not a good one. On March 8, Adam Ferguson, head of product marketing at HMD Global, admitted in an interview that the company has withdrawn from the competition for flagship phones. “It doesn’t make sense for us to make an $800 phone,” he said.

The company did not quit the flagship market without attempts to return to the high-end market. In 2019, Nokia launched the imaging flagship “Nokia 9 PureView”, but the market response to this machine was flat. After this, Nokia is no longer obsessed with the high-end market but focused on the feature phone and low-end mobile phone market. In addition, due to patent disputes, Nokia had to withdraw most of its smartphones from the market in some countries.

Recently, Nokia quietly released the Nokia G21. This is a low-end model, equipped with a UNISOC T606 processor. In addition to the release of the new machine, last month, the Nokia PureBook Pro notebook was also released. It can be seen that in the smartphone and notebook market, Nokia has not completely given up.