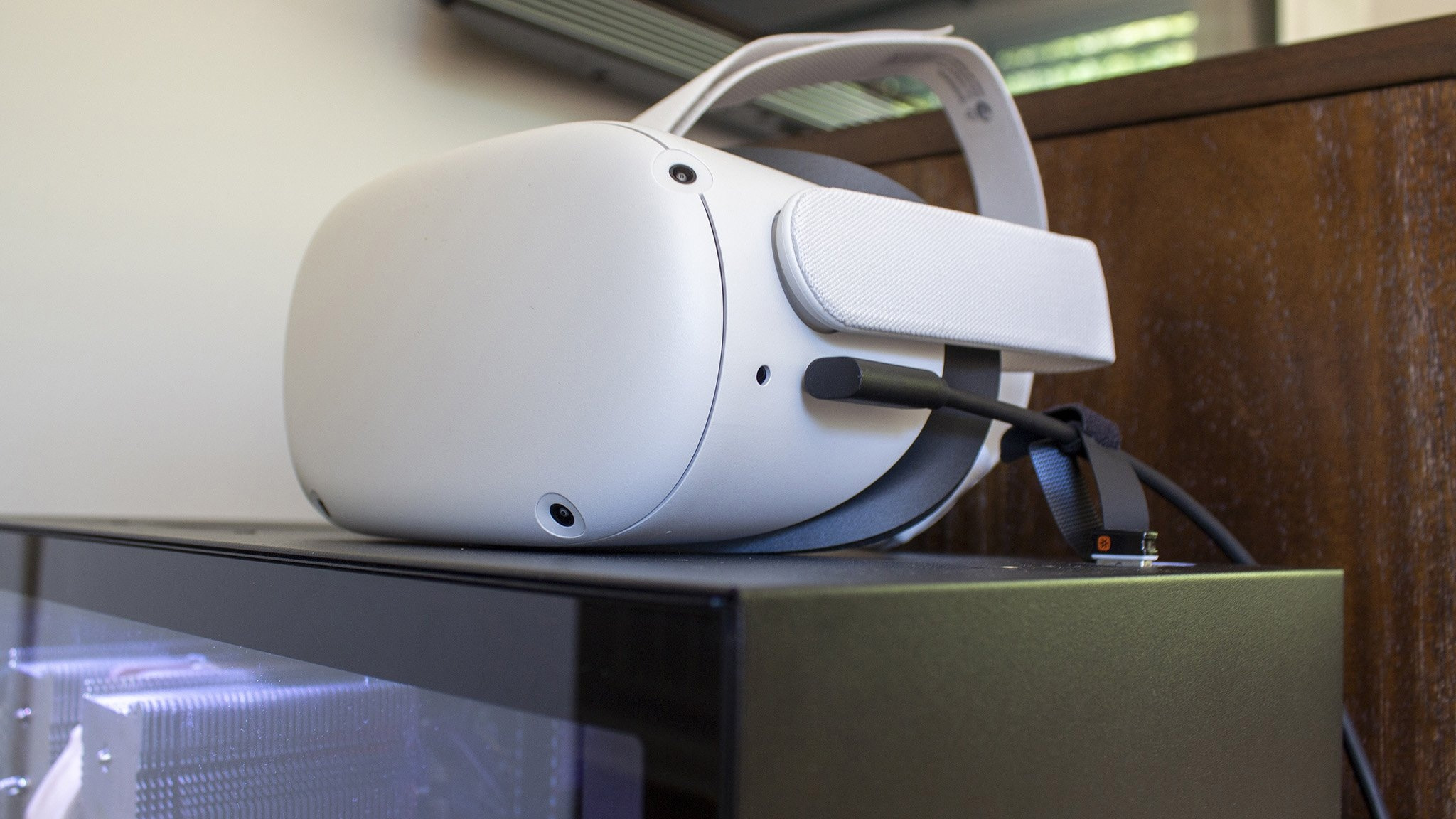 What’s happening? Exactly how long was I out in the sun today? Because it looks like the Oculus Quest 2 price is suddenly $149 cheaper on Amazon right now. That’s right folks, we’re looking at our first decent-sized discount for the recently-renamed Meta Quest 2 virtual reality headset.

That’s a sweet brace of deals right there. $100 off the 128GB model and $149 off the 256GB variant. At a mere fifty bucks more, we’d be tempted to go for the bigger one so you can really pack some games into the all-in-one VR headset that’s become such a huge hit in the last couple of years.

Meta, owned by Facebook, recently changed the headset’s official name to Meta Quest 2 instead of Oculus Quest 2 and you might find the name varies depending on the retailer. It’s an odd decision mid-release seeing how popular the headset had become under the Oculus brand. But hey, nothing else has just changed – they’re the exact same headset. Truth be told, we’ve done the research on google search statistics and most people are still searching for it as Oculus Quest 2 anyway.

With such large savings on the headset today, you might want to put some of that spare cash towards something from our roundup of the best Oculus Quest 2 accessories. If you’re hooking it up to a PC (Half-Life: Alyx anyone?) we’ve also researched the best Oculus Quest 2 PC link cable alternatives (the official one is very expensive).