Skip to content
Last year, Xiaomi returned to the tablet segment with the introduction of two devices. The company does not intend to leave it in the near future and even plans; to increase the number of models in this segment. It is assumed that we will see four tablets, three of which will be part of the Xiaomi Pad 6 series, and one will be released under the Redmi brand.

One of the sources spoke in favor of the fact that the new items will receive chips from MediaTek, but it is likely that Qualcomm processors will also find a place in the new tablets of the Xiaomi Pad 6 line. There was a message that there is a possibility that devices will be available in two versions of the hardware platform. Xiaomi Pad 6 will receive Qualcomm and MediaTek chips. For example, Snapdragon 8 Gen 1 and Dimensity 9000.

Among the possible improvements in the Pad 6 is an increase in charging power to 120 W versus 67 W for its predecessors, as well as the installation of a display with a refresh rate of 144 Hz. Almost certainly, all new items will receive a new version of MIUI for Pad and improved speakers. Due to the powerful hardware and energy-intensive screen, it is important that a capacious battery be available here. August is the possible debut time for the Xiaomi Pad 6. 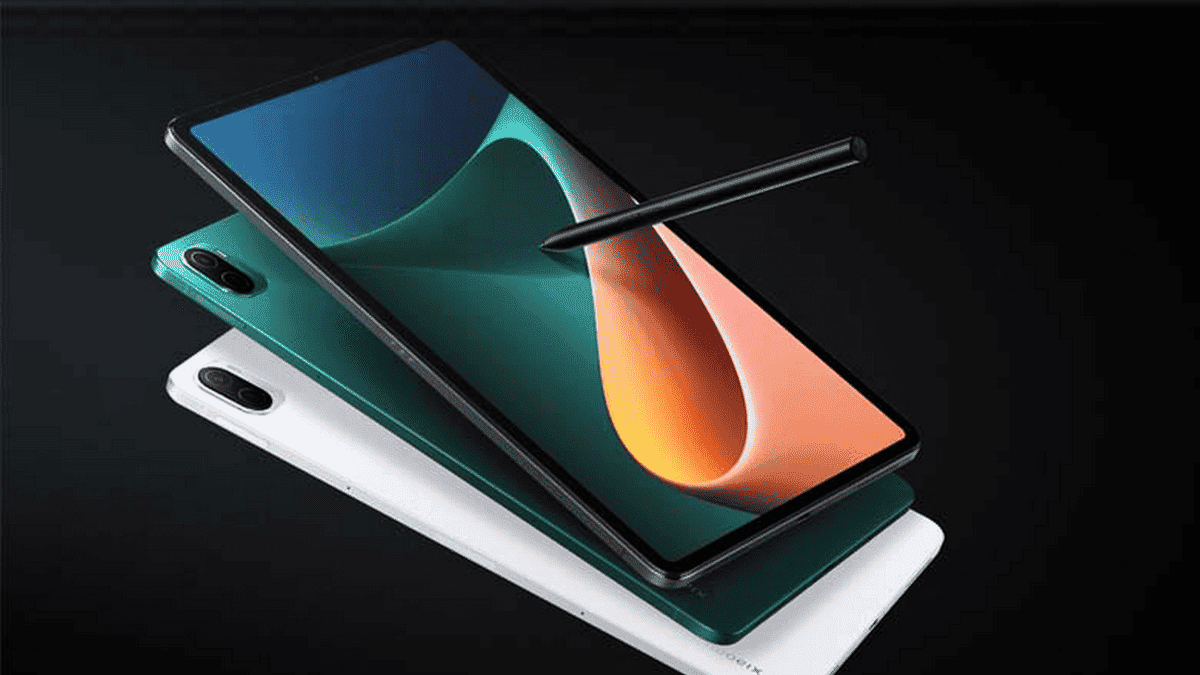 After a pause of several years, in August last year, Xiaomi released a new generation of the tablet, the fifth in a row. At the same time, the company did not limit itself to the release of one model; but released two versions at once. Now it is preparing an update for Xiaomi Pad 5; and plans to introduce it a year after the release of its predecessor.

A message came that Xiaomi Pad 6 is ready and the device was sent to receive the necessary certificates. In particular, a mention of a device with the index 22081283G was found in the unified register of notifications about the characteristics of encryption tools and goods; and there is reason to believe that we are talking about Xiaomi Pad 6. August is called the release time of the tablet.

We assume that this year Xiaomi will release four tablets; where three will be available under the brand of Xiaomi itself and one – Redmi. Xiaomi Pad 6, Pad 6 Pro, Pad 6 Pro 5G (highly doubtful) and Redmi Pad can launch. The Xiaomiui publication suggests that the Xiaomi Pad 6 series will receive chipsets from MediaTek, not Qualcomm. But this is only an assumption that has no support by anything; and there is no reason to believe that in the case of tablets they will refuse to install Snapdragon chips.