Sony released its first VR headset in 2016. The Sony PlayStation VR was compatible with the PlayStation 4. In the following years, we have heard tons of news concerning the follow-up model. Particularly, we knew that the Sony PlayStation VR2 will hit the stores in 2023. For various reasons, the Japanese company has pushed back the launch date of the upcoming VR headset a few times. But now, when everything seems to be unchangeable, we are getting more and more leaks and official news about its features and the content. For instance, at the latest investor presentation, Sony said that there will be over 20 “major” titles available at the launch of the forthcoming VR gadget.

The company, however, didn’t disclose the names of the developers of those games. The presentation slide revealed that the list will include both first- and third-party titles. Thus, the previously rumored Horizon spinoff, namely Horizon Call of the Mountain, will be one of the first titles available for the Sony PlayStation VR2.

“There is a considerable amount of money being spent on partnerships with independent and other third-party developers to secure a considerable pipeline of attractive VR content at the launch of PlayStation VR2,” said Sony Interactive Entertainment president Jim Ryan.

On the other hand, we still have no info on whether those 20+ titles will include ports of existing games like Half Life: Alyx. If you are a gamer, you should be aware of this PC-based VR release that is still waiting for a release on Sony’s game console.

Sony has been relatively quiet when it came to the PlayStation VR2. Say, the company confirmed the rumors that it was working on the new VR headset only in February 2021. In the following month, the Japanese tech giant showcased the appearance of the upcoming PlayStation VR2. Only this year, it confirmed the name of the product and some specs. Thus, it took a year and a half to confirm those rumors that had been on the net for years.

Anyway, At CES 2022, Sony unleashed some features of the upcoming VR headset. It said the new model will increase the field of view and foveated rendering. 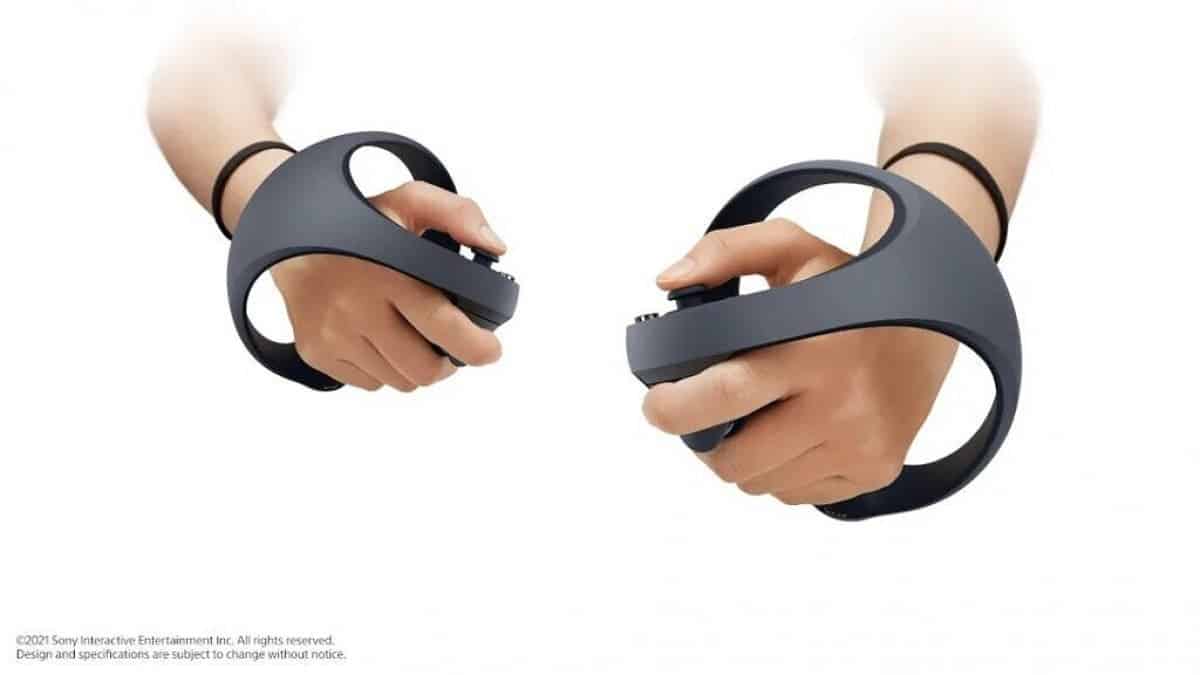 “Visually, the PlayStation VR2 will be the best experience in its class. The new AR headset features 4K HDR, optimized rendering, and has a 100º field of view. The experience comes along with the new PS VR2 Sense controls. They will allow gamers to interact more viscerally with their games.”

As for technical details, the second-gen model will work with the PlayStation 5. It will sport an OLED display with a resolution of 2000×2040 per eye and support up to a 120Hz refresh rate.