Skip to content
The Redmi K50i smartphone’s launch date in India is still a mystery. However, the phone recently bagged the BIS certification. This is a major sign that the phone will arrive in India soon. Redmi recently launched two new smartphones in China. These include the Note 11T Pro and Note 11T Pro+. Now, the Note 11T Pro series has been subject to a lot of speculations lately. To recap, the lineup had made multiple appearances online in the form of leaks.

Tipster Kacper Skrzypek recently divulged a vital piece of information about the Redmi Note 11T Pro India launch. According to Skrzypek, the Note 11T Pro will launch in India as the Redmi K50i Pro. Further, the leaker claims that the phone would carry the Poco X4 GT Pro moniker in global markets. Now, the Redmi K50i Indian version has appeared in the BIS database. The device carries model number 22041216I. Leaker Mukul Sharma tweeted a screenshot of the BIS listing.

According to Skrzypek, the device with model number 22041216I could be the Redmi K50i. Notably, the device has finally bagged the BIS certification. So, it is safe to say that the Redmi K50i will launch in India soon. We already know the Redmi Note 11T Pro smartphone’s specifications. First off, it sports a 6.6-inch LCD panel with Full HD+ resolution. Moreover, the phone’s screen offers a high refresh rate of 120Hz. It also supports a peak brightness of 650 nits. The device has support for Dolby Vision, as per a report by MySmartPrice.

Redmi K50i Spotted On BIS Database Ahead Of India Launch

Further, the display has a punch hole notch in the center for the selfie camera. The Note 11T Pro gets a MediaTek Dimensity 8100 processor. The handset ships with a competent Mali G610 GPU as well to handle graphics. This flagship-grade processor powers budget-friendly handsets. It is available under the hood of the Redmi K50, and the Oppo K10. Moreover, the Realme GT Neo 3, and OnePlus 10R pack the same processor. Also, this SoC pairs with up to 8GB LPDDR5 RAM. 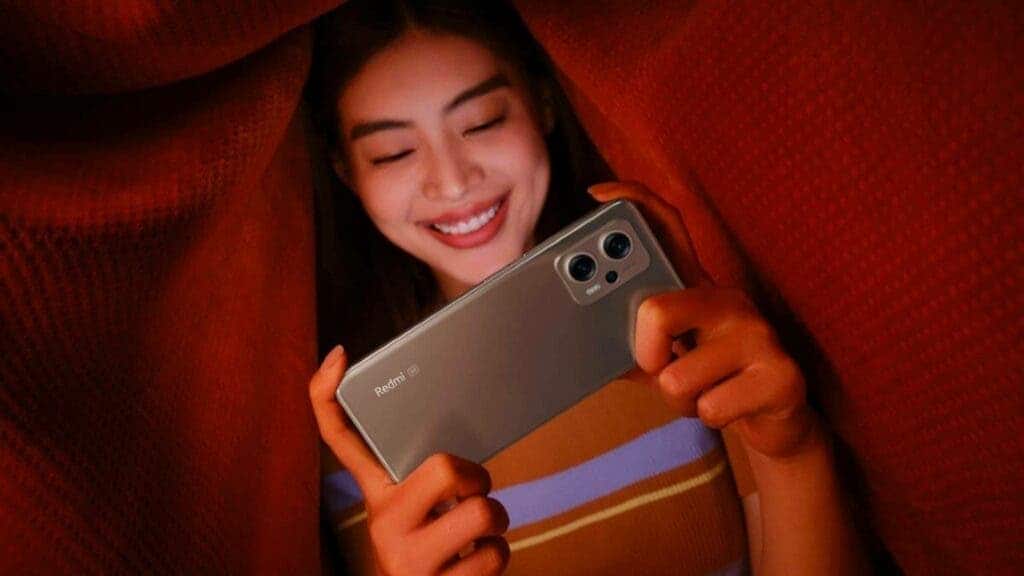 The Note 11T Pro ships with a hearty 256GB UFS3.1 storage. So, you have ample space to store your favorite media files and apps. The phone boots Android 12 OS with MIUI 13 on top. Furthermore, the Note 11T Pro uses a 4400mAh battery to draw its juices. Notably, this cell supports 67W fast charging. The Note 11T Pro gives you the best bang for your buck. So, it is barely surprising that Redmi sold over 270,000 units of the Note 11T Pro series in just one hour. For optics, it houses a triple rear camera setup.

The rear-mounted camera module accommodates a 64MP primary sensor. Moreover, it has an 8MP ultra-wide-angle lens. Lastly, there’s a 2MP macro lens as well. Upfront, the phone houses a 16MP camera for selfies and video calling.