The current flagship phones come with a couple of certifications proving that they can withstand various risky activities. But they are not rugged phones. If you have an active lifestyle, regular smartphones wouldn’t be your best companion. For this purpose, there are a few brands that offer rugged models. Nevertheless, if you are obsessed with the top brands and do not recognize others, we have good news for you. Samsun has a series of smartphones that offer solid smartphones. What’s more interesting, a new model is on the road. Through XDA, we learned today that the Samsung Galaxy XCover Pro 2 had been leaked on the Google Play Console. 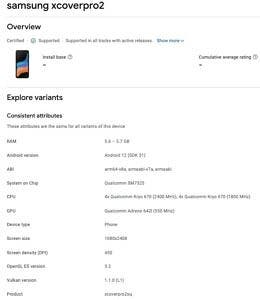 Samsung Galaxy has a series of rugged smartphones, the XCover. For instance, the first-gen Galaxy XCover Pro boasted of the MIL-STD-810 certification, IP68 rating, and, a removable battery. Unfortunately, this line hasn’t got an update for two years. But do not worry. A new model is coming.

Through the Google Play Console listing, we learned not only about the phone’s key features but also its appearance. Interestingly, the phone we are talking about might come with a different name. We mean instead of the Samsung Galaxy XCover Pro 2, it should come as the Galaxy XCover 6 Pro. If so, we are not dealing with the successor of the XCover Pro but the Galaxy XCover 5. The latter hit the stores last year.

As said, the listing also showcased a render of the Galaxy XCover 6 Pro/XCover Pro 2. We can see that the handset will come with a waterdrop notch display. In fact, what we see is in line with the renders we got in March. Apart from this, we can see that our protagonist will feature a dual-camera setup on the back. There is a capacitive button on the top, an audio jack, and a USB Type-C port. 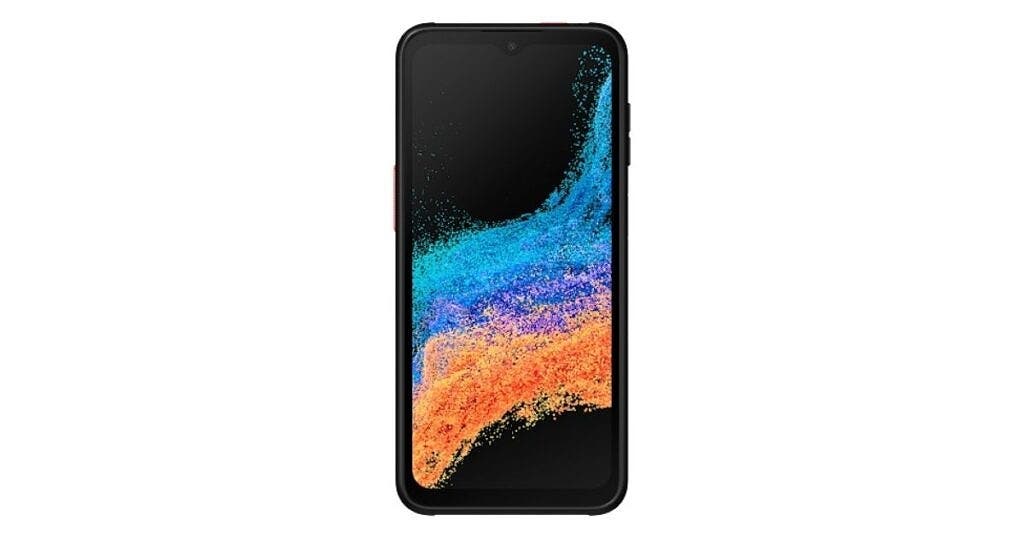 Well, when it comes to the key parameters, it is a mid-range smartphone. Look, it sports an FHD+ display (but the display material is unknown, AMOLED or LCD); there is a Qualcomm Snapdragon 778G under the hood; the 6GB memory should be sufficient for tasks. This model will run the Android 12 system out of the box with One UI on top. Unfortunately, we do not know anything about the battery and the charging speed. But we are almost sure it will come with a removable battery and removable back panel design.

Lastly, we have no idea when the Samsung Galaxy XCover Pro 2 will appear on the shelves. But its launch date is around the corner.