Skip to content
Samsung will exit the feature phone segment in India. However, the company will not stop selling phones under Rs. 15,000 in the country. Samsung could soon stop selling feature phones in India. The Korean major will offer smartphones only above Rs. 15,000 in the country. Now, a fresh piece of information reveals the company’s plan.

An industry insider told MySmartPrice that Samsung isn’t leaving the sub-INR 15,000 price segment. However, it could discontinue selling feature phones in the country. A report by ET claimed that Samsung is planning to exit India’s feature phones segment. The report cites people familiar with the matter. Further, it suggests that Dixon will team up with Samsung. Dixon will make the last batch of devices for Samsung. These devices will be ready by the end of 2022. 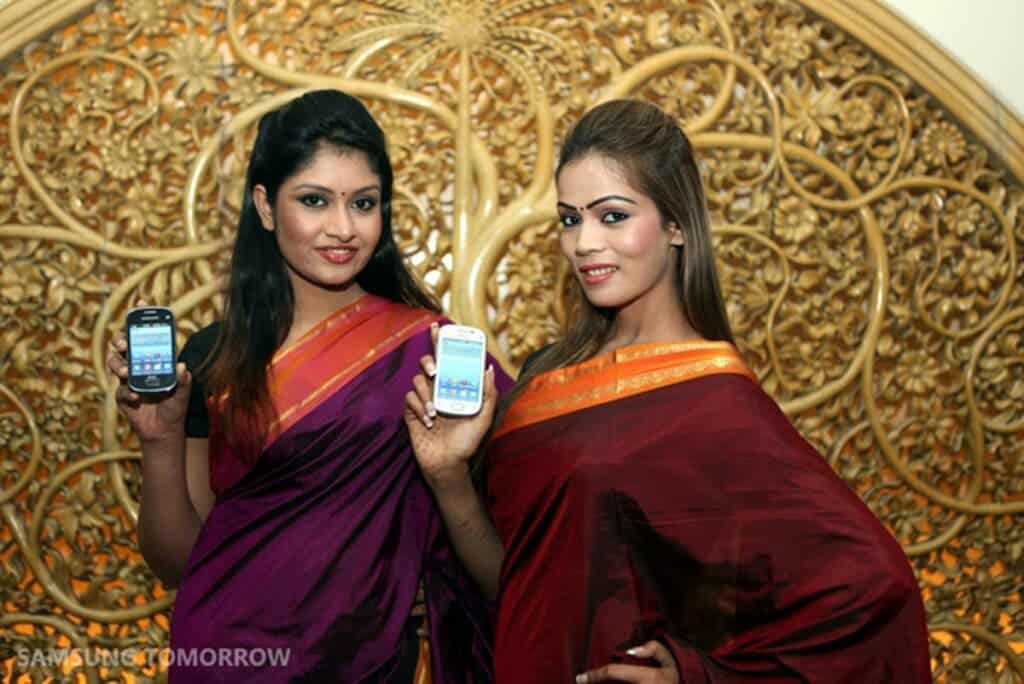 A support page for the Galaxy F13 recently went live on the Samsung India website. The Galaxy F13 could retail for around INR 15,104 in India. So, is Samsung India gradually exiting the sub-INR 15,000 segments? An industry insider claims the answer is no. The industry insider corroborates ET’s report. So, Samsung is exiting the entry-level segment. However, the insider didn’t reveal a timeline. This could happen by the end of this year. Latest, it could happen by early 2023, the insider adds. So, Samsung will stop selling feature phones under the Guru and Hero series.

The feature phone segment saw a drop of 39% year on year in 2022. This decline is a result of supply issues and other factors, as per a report by Counterpoint Research. Also, there was a major reduction in consumer demand. Aside from this, high inventory levels could be one of the reasons Samsung is leaving India’s feature phone market. Itel is currently the leading feature phone market in India with a majority share. Nokia will also benefit from this. However, it will be interesting to see which brand will take over Samsung.