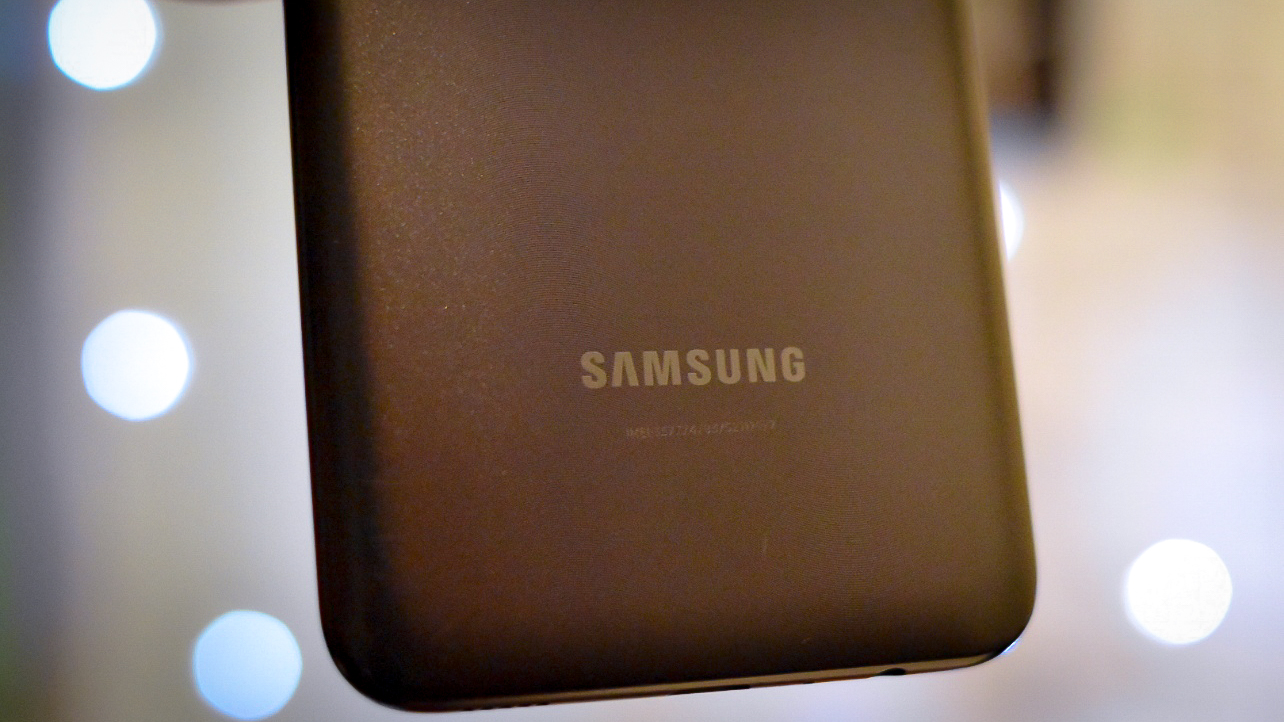 The COVID-19 pandemic and a global chip shortage (opens in new tab) have wreaked havoc on the smartphone market for the better part of the past two years, and things aren’t looking good this year either. According to a new report, Samsung intends to produce fewer phones than it initially planned.

Citing a source in Samsung’s supply chain, South Korea’s business newspaper Maeil Business News reports (opens in new tab) that the tech giant has significantly reduced its smartphone production target for this year (via SamMobile (opens in new tab)). Samsung has reportedly informed its suppliers that it plans to scale back its order volume halfway through 2022, meaning the company intends to ship only 280 million units this year. The source said that’s 30 million short of its initial target of 310 million units.

Shinhan Investment analysts also told the news outlet that Samsung would cut production by 35% in May. Samsung didn’t immediately respond to Android Central’s request for comment as of press time.

According to the report, the key reasons for the production cut are high inflation and the ongoing military conflict in Ukraine. In particular, Russia’s invasion of Ukraine is expected to take its toll on the country’s handset market (opens in new tab) this year, as per Counterpoint Research.

Samsung’s lower target is yet another sign of a growing trend of phone makers bracing for the potential impact of the worsening global economy. Most recently, Apple was reported to be producing only 220 million iPhones this year (opens in new tab), versus a market forecast of around 240 million units.

But while Apple’s production cuts apply only to its flagship phones, Samsung’s move will affect handsets across multiple lines. This includes budget models as well as many of the best Samsung phones (opens in new tab) set to launch later this year, such as the upcoming successors to the Galaxy Z Fold 3 (opens in new tab) and Z Flip 3.

The latest report shows that not even the world’s largest smartphone makers are immune to these types of problems.