SEGA has just announced its expansion into NFTs and longtime fans are not happy about it.

Earlier this week, the iconic Japanese video game company revealed its plans to move into the NFT space, teaming up with Double Jump. Tokyo to realize a “sequential expansion into a variety of content, including IPs currently in development and new IPs to be released in the future,” adding that it will “also explore ways to effectively utilize the NFT contents owned by users.”

While other details remain scarce at this point, many fans have already expressed outrage at the company’s decision, highlighting the irony that it created Sonic the Hedgehog, a game based around a protagonist who fights for the environment. “This is the same company who made a specific game that’s all about preventing a mechanized and toxic wasteland,” said one fan. “This is just disappointing…Especially a Sonic fan like me.” Another chimed in: “When I was a kid, your flagship character taught me to care about the environment. It’s more than a little jarring to see that same face contributing to the destruction of the planet in a time like this.”

SEGA has yet to make an official response to the backlash. 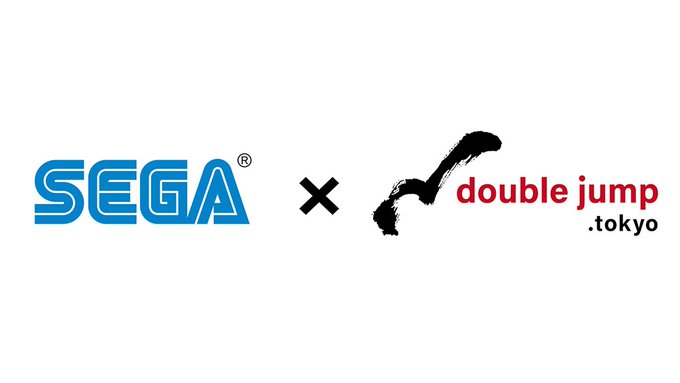