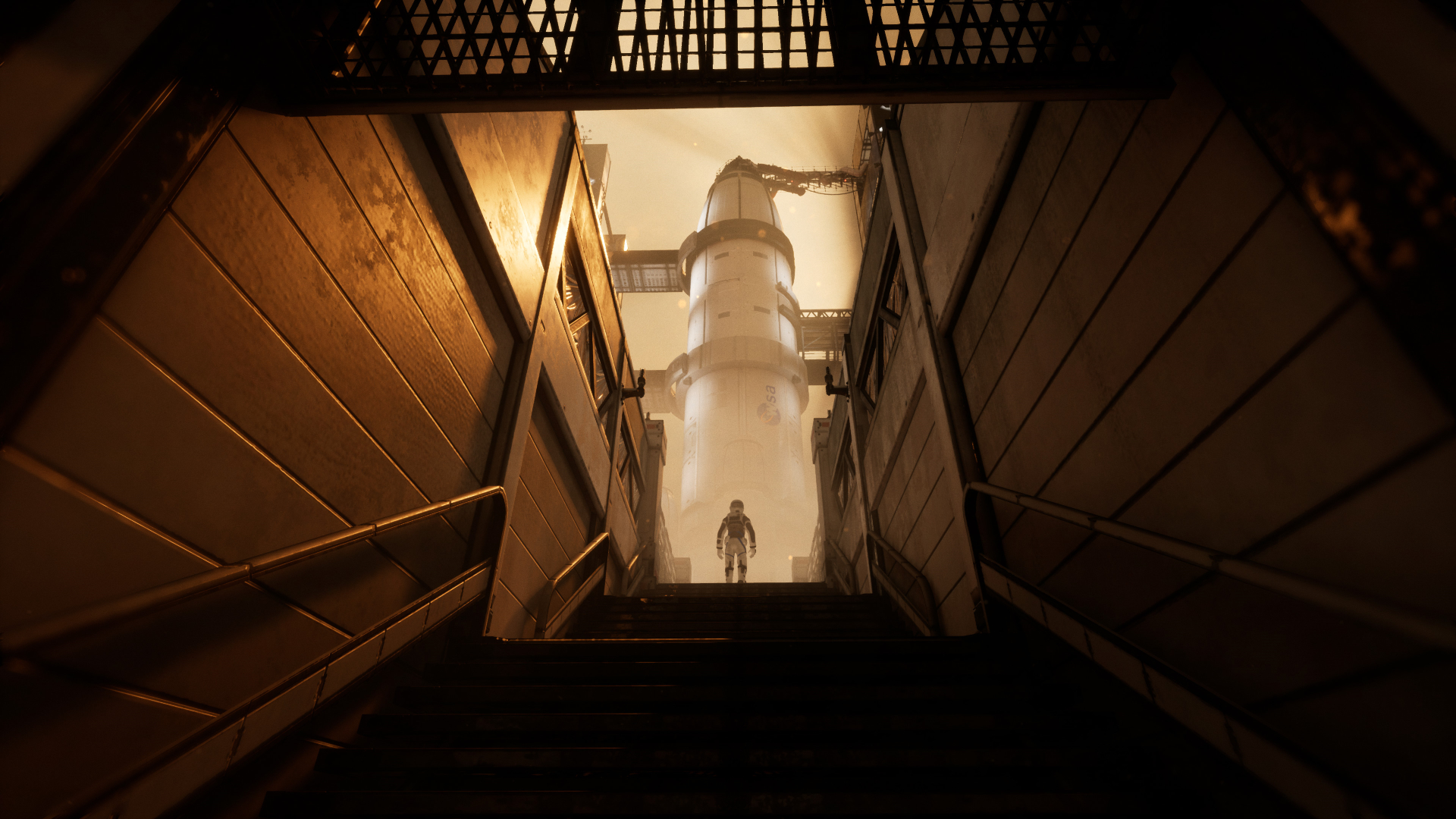 Google announced today that Stadia Pro subscribers will be able to claim seven games from the service at the start of June, while four of the games in the list will be launching within the store on the same day.

The Stadia Pro titles that will be launching into both the service and the store on June 1 are sci-fi thriller Deliver Us The Moon, open-world adventure game Lake, rogue-lite twin-stick shooter Deathrun TV, and the recently announced World War II strategy game Through the Darkest of Times.

Stadia Pro members will also be able to claim Ben 10: Power Trip, Golf with Your Friends, and TOHU. The following six games will be leaving the service after today: Blue Fire, Foreclosed, PAW Patrol Mighty Pups Save Adventure Bay, The Falconeer: Warrior Edition, The Legend of Heroes: Trails of Cold Steel III, and Transformers: Battlegrounds.

The Stadia Pro lineup for June is not the biggest for the subscription service in 2022 as seven games were added last February, including Life is Strange Remastered and Life is Strange: Before The Storm Remastered. That is assuming all games will be available on the scheduled day, since some previously announced Stadia Pro titles have been delayed at the last minute like Deliver Us The Moon last April.

Google also noted in its blog post that Power Rangers: Battle for the Grid will be receiving a roster update with balance changes and Megazord adjustments on June 2, and the High Isle expansion for MMO The Elder Scrolls Online will be releasing on June 6.