The Phantom series is the pinnacle of Tecno’s smartphone prowess and in fact, holds the flagship position represented by the most specs you can find on a Tecno smartphone.

Tecno Phantom 9 which is the latest in this series was just launched, and yes it packs quite a punch fitted into a well-crafted aurora design body.

Some of the highlights of the smartphone include a first-time in-display fingerprint scanner on a Tecno smartphone, Triple AI rear camera and a massive 6.4-inch Full HD AMOLED display. If that is not interesting, then I don’t know what is!

Key Features of the Tecno Phantom 9

From the inside out, the Tecno Phantom 9 has that premium touch that the Phantom series has always been known for. From the stunning blend of colours at the back to the crisp AMOLED screen with a water drop notch at the top and in-display fingerprint scanner at the bottom. Apart from the stack of cameras, the back of the smartphone is all plain and smooth with nothing but the brand tag in sight.

For the picture taking part of the smartphone, Tecno arms the Phantom 9 with not 1 or 2 but three AI rear cameras including a 16MP primary camera that comes with Auto scene recognition and HDR, an 8MP 120 degrees ultrawide angle camera and a 2MP depth sensor for portrait photography. In addtion, the Tecno Phantom 9 has a quad LED flash to brighten up night shots and the ability to take pictures up close with up to 2.5cm proximity to the subject. Furthermore, the front camera is represented by a 32MP ultra pixel selfie snapper with a more developed AI beauty mode and face recognition

At the center of it all is a fairly powerful Helio P22 processor combined with a 6GB RAM to make sure tasks like opening multiple apps go smoothly. Moreso, with a 3, 500mAh battery to keep things working, the smartphone should last you a day if heavy usage is not involved. Also, you will be having 128GB of storage space from the get-go on your smartphone to keep all your music, files, pictures and movies with an option for expansion with an SD card if you want. 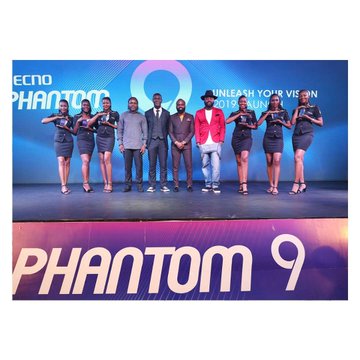 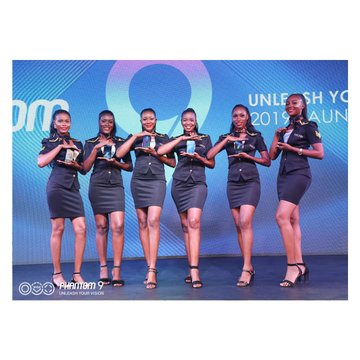 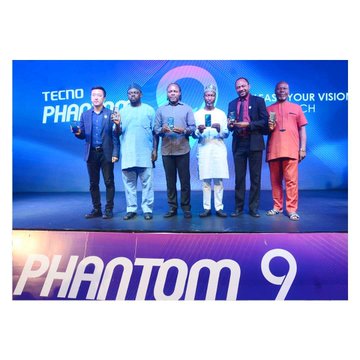 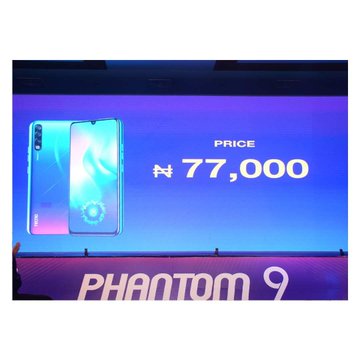 The icing on the cake for the whole package is that it goes only for a ₦77, 000 RRP which makes it by far one of the cheapest Phantom smartphones till date.

Related Topics:PriceSpecificationsTecno Phantom 9
Up Next