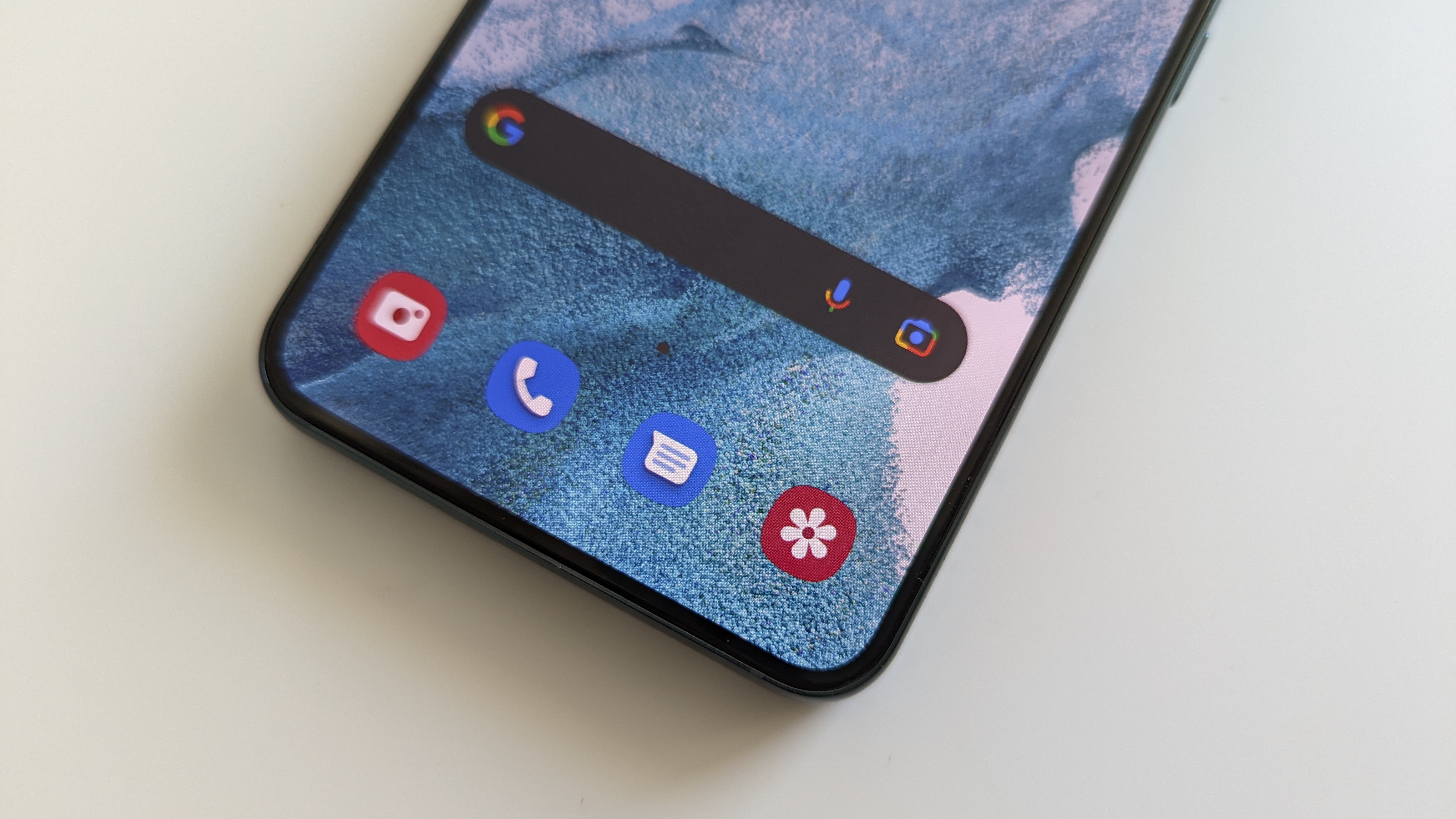 When Google launched Magic Eraser alongside the Pixel 6 series, it got a lot of attention because of just how well it works at removing unwanted elements from an image. However, Samsung has a similar feature called Object Eraser that has gotten a lot less attention. I’ve played around with the feature quite a bit, and I’ve always gotten good results, but I didn’t expect it to be so helpful with a personal project of mine.

My grandfather recently passed away, and in preparation for his funeral, my family went through old photos he’s collected of the family throughout his life. He always kept several very large and heavy photo albums full of family pictures. The hope was to take some of the photos, “digitize” them, and include them in his memorandum video. However, removing the pictures from the photo albums has proved tricky, and many of them are so fragile that taking them out of their holders could ruin them. And for whatever reason, scanning them wasn’t an option. That’s when I had the idea to use Samsung’s Gallery app on my Galaxy S22 to see what I could make of them.

Essentially, what I had the family do was take pictures of the photos and send them to me. From there, I opened up the Object Eraser in the Gallery app, which is available on many of Samsung’s best Android phones. The main problem with taking a picture of a physical photo is that it’ll often cast a reflection or shadow. Fortunately, Object Eraser has a reflection remover option that you can find in the “Labs” section of the Gallery app. You can activate it by opening the photo editor and selecting the three-dot menu on the bottom right corner. In the “Labs” option, you’ll see a Shadow Eraser and Reflection Eraser. You might as well turn them both on.

To be honest, I wasn’t sure just how well this would work. My colleague Nick Sutrich tested the feature out before and got some pretty excellent results, so I thought it’d be worth a shot. However, I was pleasantly surprised at just how well it worked.

Below is the first image I tried. It’s a baby Derrek at his first birthday party, with my grandmother holding me. Obviously, I wasn’t having any of it. When editing this photo, I chose the Reflection Eraser, which instantly enhances the image with increased contrast, essentially getting rid of the reflection and making the image appear much more even. You can barely tell this was taken from a physical photo. The only other edit I made was a slight crop.

The app also managed to enhance this image of my mother and me. You can see the shadow of a hand in the original version of the image, which is barely discernible in the edited version.

This next photo of my cousin and I was a little more complex and showed some of the limitations of Samsung’s Object Eraser. While the feature was able to get rid of the reflections and increase the image’s contrast, I couldn’t get rid of those three lights that were shining on the photo. Even when trying to edit them out by selecting them, the result was a bit of a mess, so I decided to leave them in. However, I still like how the photo came out.

The last one of my late grandfather is a really old photo, and I probably spent the most time on it. The Reflection Eraser didn’t do too much with this one, but I managed to get rid of many of the rips and tears in the image using the Object Eraser, drawing around each of them with my finger. Aside from a bit of smudging here and there, I feel like the image came out surprisingly well, and you wouldn’t have known that this photo was in such a fragile condition.

The wonders of the Gallery app

Samsung’s Gallery app is a surprisingly full-featured tool for editing images and has become my first defense whenever I need a quick edit. It has a host of cropping features, various built-in and downloadable filters, stickers, drawing tools, and so much more.

I used the Gallery app and the Object Eraser to fix up over 100 images of my grandfather. It was a bit emotional going through all of these photos and seeing the life that he lived, but I’m glad I was able to restore these images with relative ease to help preserve his memory.