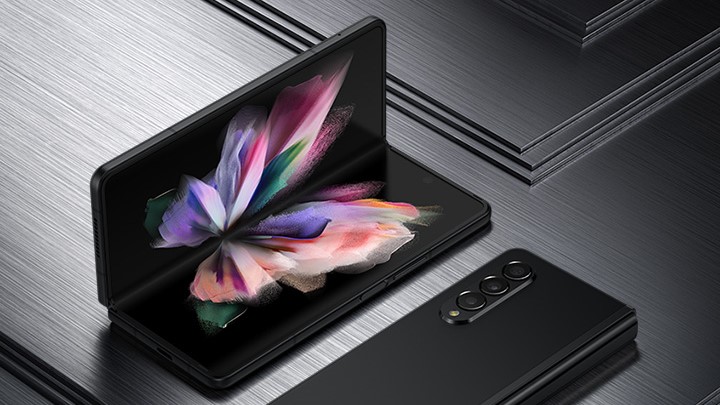 The holiday is only a few days away, so retailers are really ramping up their Memorial Day sales. Lucky for us, that list of retailers includes Samsung. Just in time for Memorial Day weekend, Samsung is offering a handful of generous discounts and bundle deals that could help you save money or even get you a free device.

I’m talking about a deal that instantly hooks you up with a free Galaxy Watch 4 when you buy the Z Fold 3, plus up to $1,100 of trade-in credit when you send them an old device. Another tempting offer gets you a free $100 Samsung gift card when you pick up the Samsung Galaxy S22 Ultra, no trade-in required and no strings attached. And they aren’t just offering these deals on phones and watches: you can also find massive discounts on Samsung appliances and incredible smart TV deals.

More deals could appear as we hit Memorial Day weekend, so feel free to check back later to see what’s new. It’s also worth noting that some of these offers may extend beyond Memorial Day itself. We’ll remain vigilant and share the deals as they go live, just like we do with Prime Day Android deals and other special sale events like Black Friday. In the meantime, let’s take a look at some of the best Memorial Day deals that Samsung is offering right now.

If none of these early Memorial Day deals piqued your interest, don’t worry. You can also find savings year-round through our regularly updated list of the best Samsung Galaxy S22 deals.