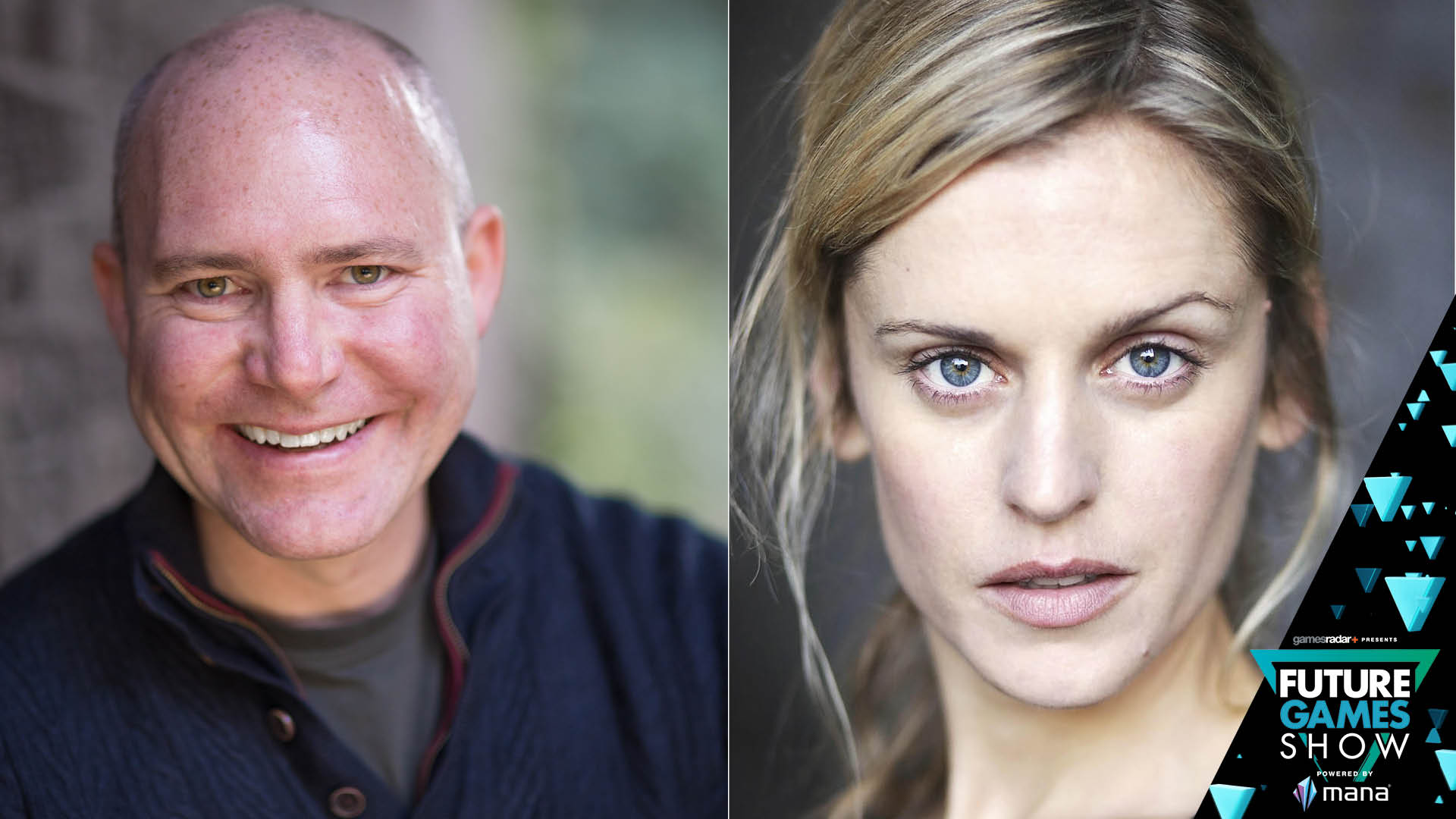 GamesRadar’s Future Games Show will return on Saturday, June 11, to showcase around 40 games on PS5, PS4, Xbox Series X, Xbox One, Nintendo, and PC. Ahead of the event, GamesRadar’s (and Android Central’s) parent company, Future, revealed today the hosts for this year’s summer gaming season.

Denise Gough and Doug Cockle, who voiced Yennefer and Geralt, respectively, for The Witcher 3: Wild Hunt, will co-host The Future Games Show powered by Mana.

“We’re thrilled to have Denise and Doug – or, as you might know them, Yennefer of Vengerberg and Geralt of Rivia from The WItcher 3: Wild Hunt – hosting our summer 2022 showcase,” said Daniel Dawkins, content director of games at Future. “Doug, despite our best efforts, will not be contractually obliged to host live from a hot tub.”

Dawkins added that both stars will add to “a stellar list of video game voice actors to have hosted the Future Games Show.” The event was previously hosted by Nolan North and Emily Rose from the Uncharted series, David Hayter and Debi Mae West from Metal Gear Solid, and Troy Baker and Laura Bailey from The Last of Us Part II.

“I’m thrilled to be presenting the Future Games Show with my co-host and friend Doug Cockle,” Gough said. “Join us on June 11th for a look at some of the amazing new games coming out this year.”

“The Future Games Show is the place to come if you want to find out what to play this year,” Cockle said. “Denise and I will take you on a journey through a hand-picked selection of the most interesting titles chosen by our friends at GamesRadar. Don’t miss it.”

The event will be aired at 12:00 PDT/15:00 EDT/20:00 BST on GamesRadar and will be live-streamed via the following social media platforms.

The show will showcase titles from a variety of publishers, including Team17, Thunderful, and Amanita Design. Seven world premieres, over 25 exclusive trailers, and a virtual show floor of games are among the event’s highlights. These games will be available this year on PS5 (opens in new tab), Xbox Series X/S, Switch, PS4 (opens in new tab), Xbox One, and PC.

“The Future Game Show is GamesRadar’s premiere digital games showcase—it reached over 120 million views across three shows in 2021,” Dawkins said. “The June show will be the second of three shows in 2022, with an additional show planned for GamesCom 2022.”