Toyota Is No Match For Mercedes Benz, See Details

The problem is that people tend to think Mercedes Benz makes only cars like Toyota…. They forget that Marco Polo luxurious buses, trucks which are die hard vehicles and second to none in reliability are also signature makes of Mercedes Benz. 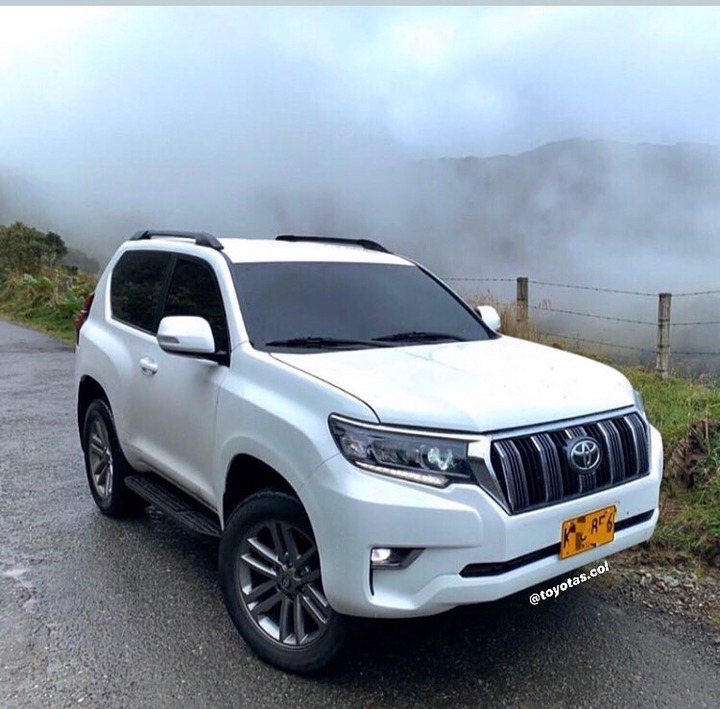 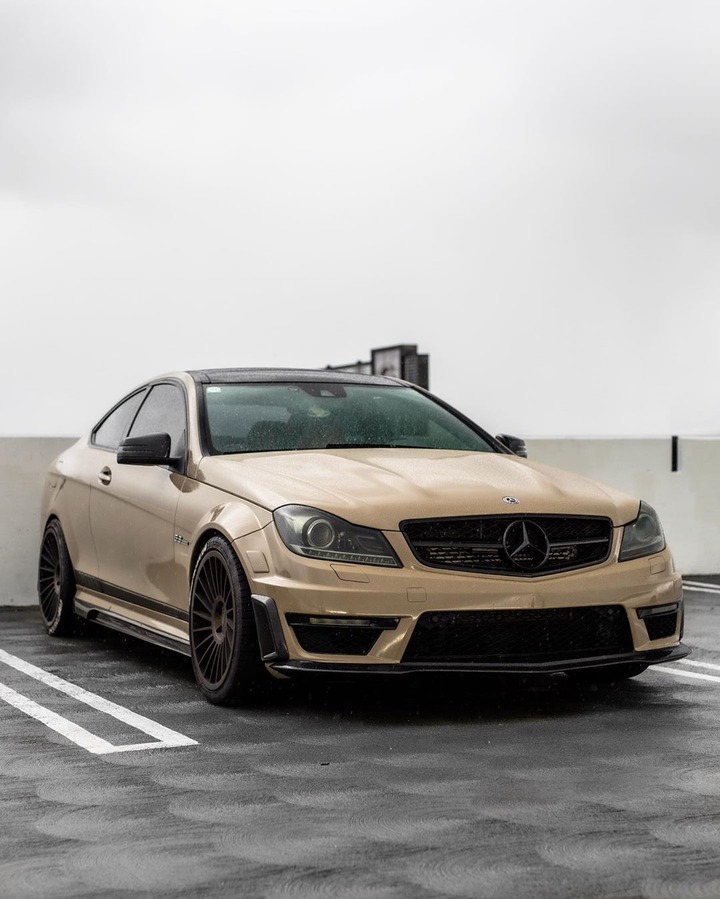 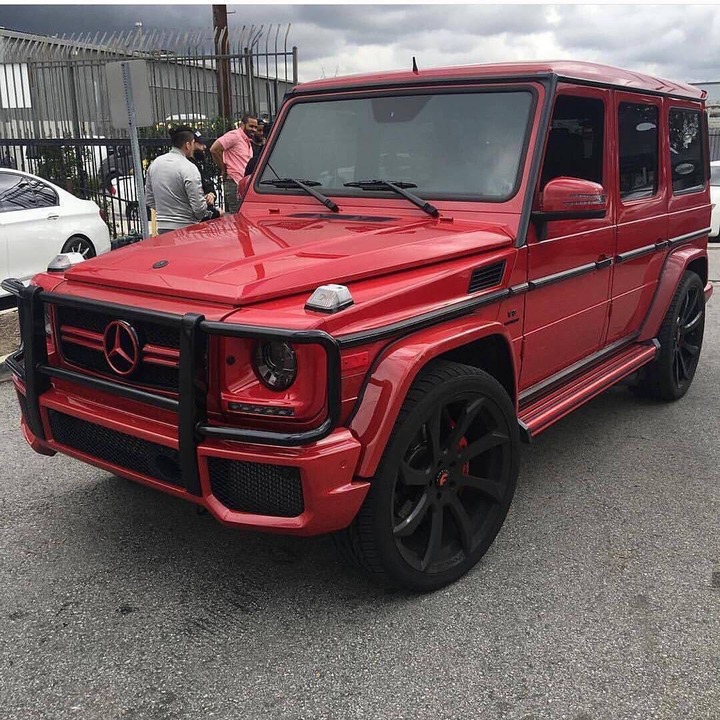 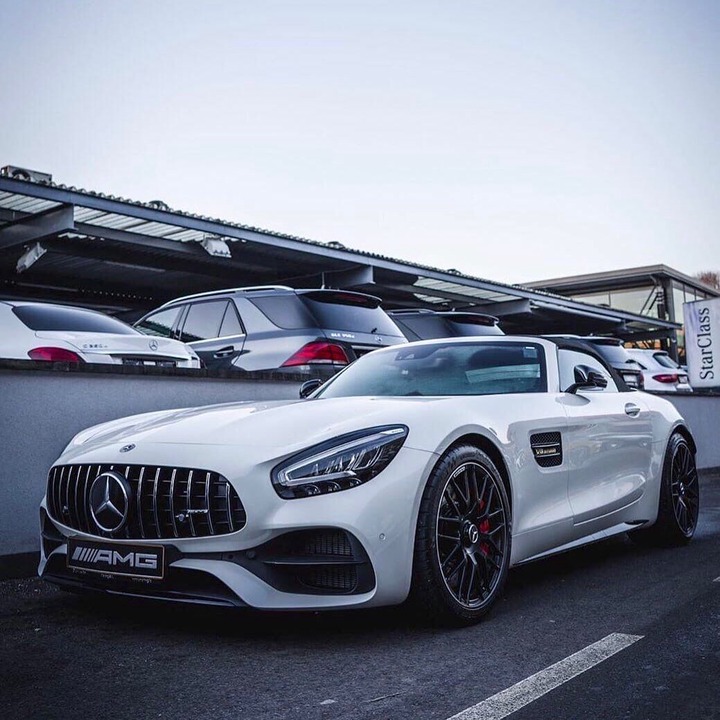 Even Lexus was a pure plagiarism of the Mercedes Benz.

Yes some brands of Mercedes Benz has issues….but true the Toyota Camry muscle is plagued with a factory error of oil consumption that is incurable!! The Camry muscle melting dashboards, the Camry muscle independent acceleration without the input of the driver….

I can go on and on… The Toyota Corolla is no match for the Mercedes Benz W202 C klasse… In any form..the W202 C klasse wins …


C. Parts replacement is waayyy cheaper on the Mercedes W202…

No, Toyota is not better than Mercedes, and anyone who claims that is delusional.

Finally the Mercedes Benz Maybach is something no Toyota/Lexus can ever compete with in triple lifetimes!!.

If You Are The Type That Press Mobile Phone In the Toilet, See What Can Happen To.