Skip to content
After multiple iterations under the Redmi 10 series, the company is gearing up to introduce a new smartphone dubbed Redmi 11 5G. The device has been waiting with anticipation, after all, there have been months since Redmi’s entrance in the 11 series with the Redmi Note 11 and its variants. A lot of Redmi fans have been waiting to see what the company will bring for its low-end numbered series this time around. The device won’t be a massive evolution if we compare it with the last year’s Redmi 10. However, it does bring a 5G processor. The latest leaks confirm the launch date and bring some details on the phone’s specifications.

The Redmi 11 5G will come with a MediaTek Dimensity 700 SoC. This chipset certainly has a big portion of MediaTek’s market share in the chipset market. After all, it has been present in a plethora of mid-range smartphones since 2021. The Dimensity 700 helped to democratize the 5G segment for sure. The chip is based on a 7 nm manufacturing process and brings two ARM Cortex-A76 cores clocked at up to 2.2 GHz plus 6 x ARM Cortex-A55 cores clocked at up to 2.0 GHz. The GPU is a Mali-G57 MC2.

The Redmi 11 5G flaunts a 6.58-inch LCD panel with a Full HD+ resolution. The device also has a 90 Hz refresh rate which is decent for a low-end smartphone. As usual in the mid-range series, the phone will start with at least 4 GB of RAM and 64 GB of Internal Storage. Of course, the phone will have dual SIM Capabilities plus a micro SD card slot for further memory expansion. 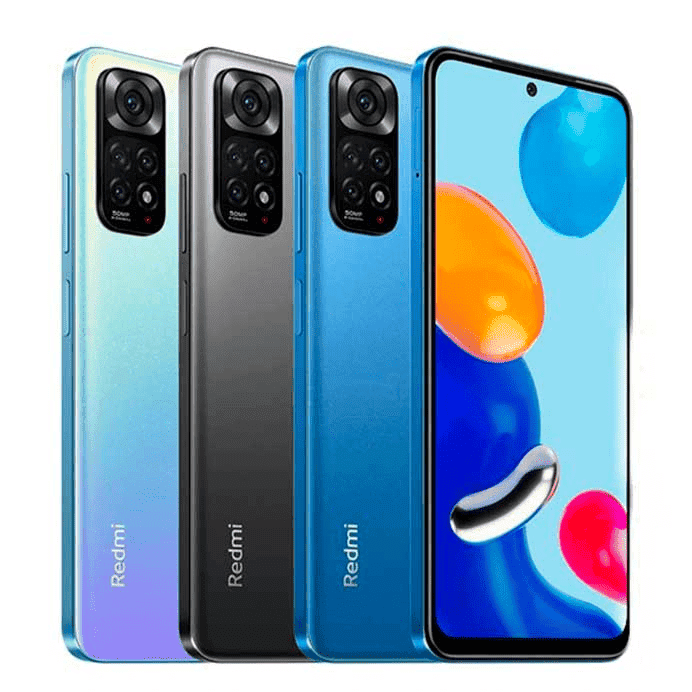 Unfortunately, the phone’s camera is missing the ultrawide capabilities. This seems to be a trend among low-end smartphones and the Redmi 11 5G is the latest to join. The device will have a primary 50 MP camera coupled with a single 2 MP camera. It’s unknown whether this is a macro shooter or just a depth sensor. In any case, we’re not expecting this shooter to play a big role in your usage anyway. The device will come with a  punch-hole cutout with a super simple 5 MP snapper. Unfortunately, given current selfie standards, we can’t see amazing photos being captured with this device. The Redmi 11 5G will ship with a 5,000 mAh battery with support for 18 W fast-charging.

According to the leaks, the Redmi 11 5G will cost around $180 for the base variant with 4 GB and 64 GB. The device will aim at an INR 13,999 price tag in India. It’s a decent upgrade over the regular Redmi 10, especially due to the fact that it has 5G. As per the report, the phone will hit the market in the end of June.

Xiaomi is also preparing a new round of smartphones for global markets. The recently released Redmi Note 11T series will be rebranded to Redmi K50i in India.